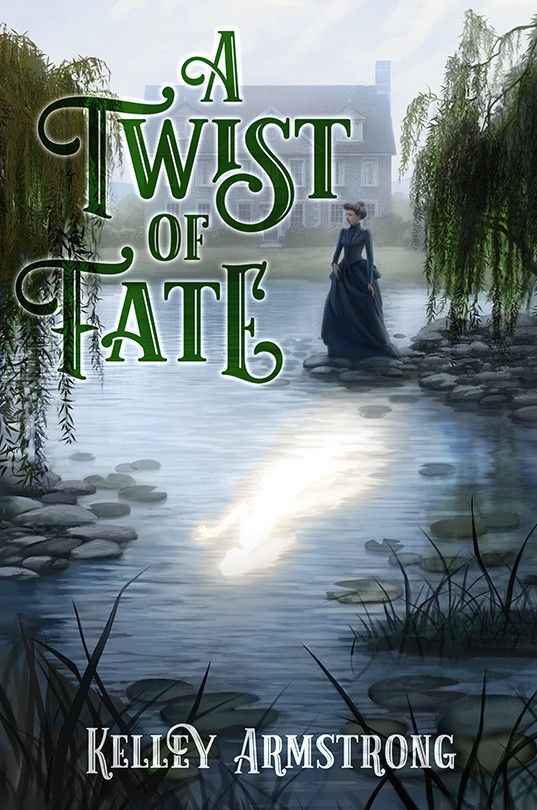 A Twist of Fate

Three years ago, Rosalind Courtenay stumbled from the nineteenth century to the twenty-first, where she has been trapped ever since, leaving her husband and infant son behind. Now she’s found her way back.

The problem, of course, is how to explain her absence to her husband. Does he think she abandoned him? Has he remarried? Is he happy in a new life? Rosalind decides to don a disguise in hopes of answering her questions before showing up on his doorstep. Instead, a twist of fate has her mistaken for her young son’s new governess.

Rosalind has every intention of revealing herself as soon as August returns home from business. Until then, she’ll get to know her son, a quiet child who has inexplicably been abandoned by an endless stream of governesses. That’s when the hauntings begin. Rosalind has finally come home and someone—or something—doesn’t just want her gone. They want her dead.