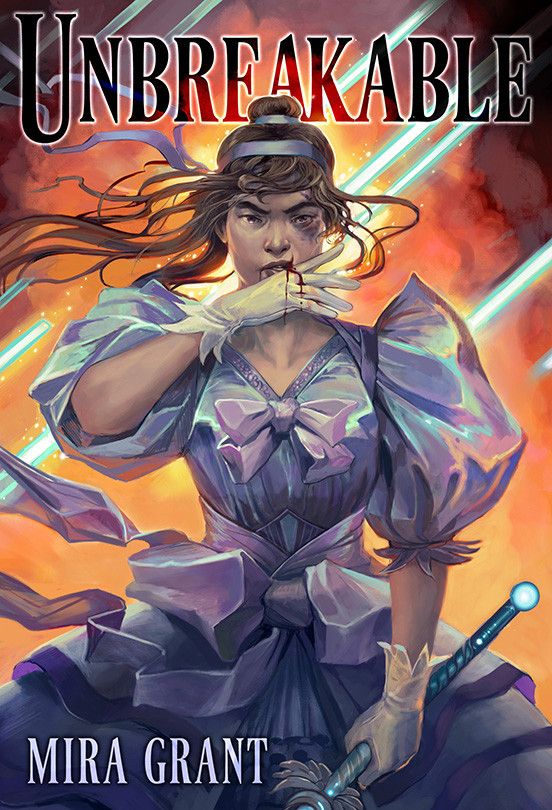 The girls of Unbreakable Starlight were part of an ancient tradition of magical warriors defending the Earth from the forces of the Outside.  They knew their powers and their place, and they planned to fight to the very end. They just didn't think the end would come so very soon.

And they never dreamt that when the dust settled, two of their members would be the last magical protectors in the world.

For Piper, her time as a member of Unbreakable Starlight was the best part of her life, the first and only time that she had been truly happy.  She'd had friends, she'd had powers, and she'd had her animal companion to make sure that she understood the patterns she saw in all things.  Until it all came crashing down.

For Yuina, whose sister died on the night of the assault that killed most of the world's magical protectors, forgetting what she used to be is all that's mattered to her for years.  She's been trying her best to toe the line and be the good little symbol of a forbidden calling that her government wants her to be, and she'll keep trying even if it kills her.

But magical protectors existed for a reason, and even if they've all died and the heralds who used to invite replacements to the fight have been forced into hiding.  And if the magical protectors aren't holding the line against the Outside, who is?

Lines exist because somebody drew them, and now, with the world left undefended, the lines are getting blurred.  Soon enough, something's going to break.

We made a vow, unshakable:
In starlight, we're unbreakable.
We’ll protect the world with all we are,
And when we fall, we’ll fall like stars.