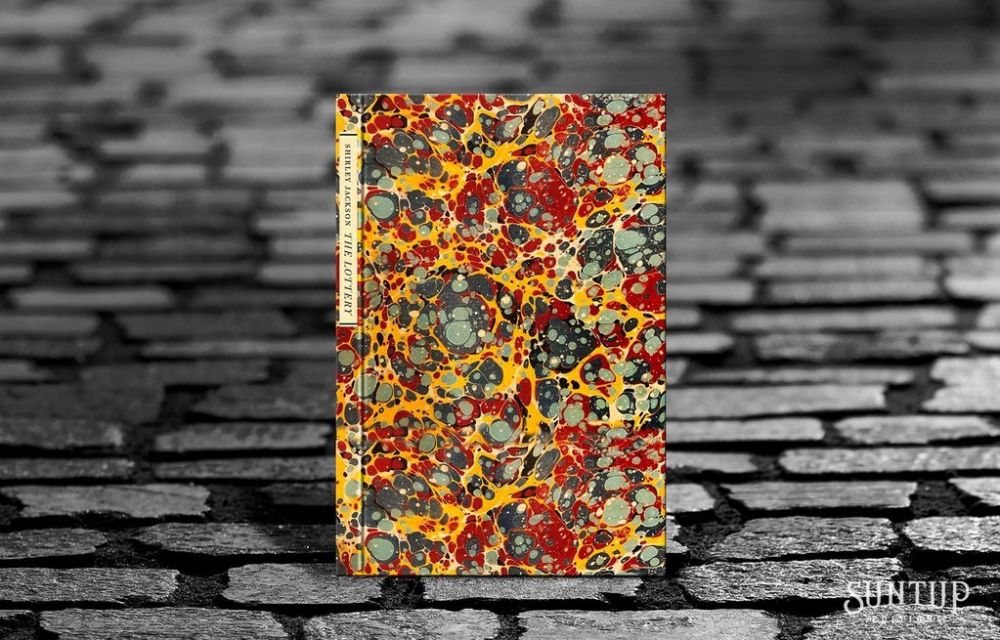 Set on a beautiful Summer day in a rural farming community as villagers gather to observe an annual ritual in the town square, The Lottery portrays most townsfolk as demonstrating a mob mentality who abandon all reason. Written immediately after World War II, Shirley Jackson’s story is a cautionary tale, depicting the dangers of following traditions without thinking of the consequences, and the dark side of human nature.

Upon its publication, The New Yorker received more mail over Jackson’s chilling tale than any work of fiction they had ever published. Readers cancelled their subscriptions, citing the story as too “gruesome,” “perverted,” and “outrageous.”

Today, Shirley Jackson’s The Lottery is heralded as a symbolic tour de force, and one of the greatest achievements in the art of short fiction.