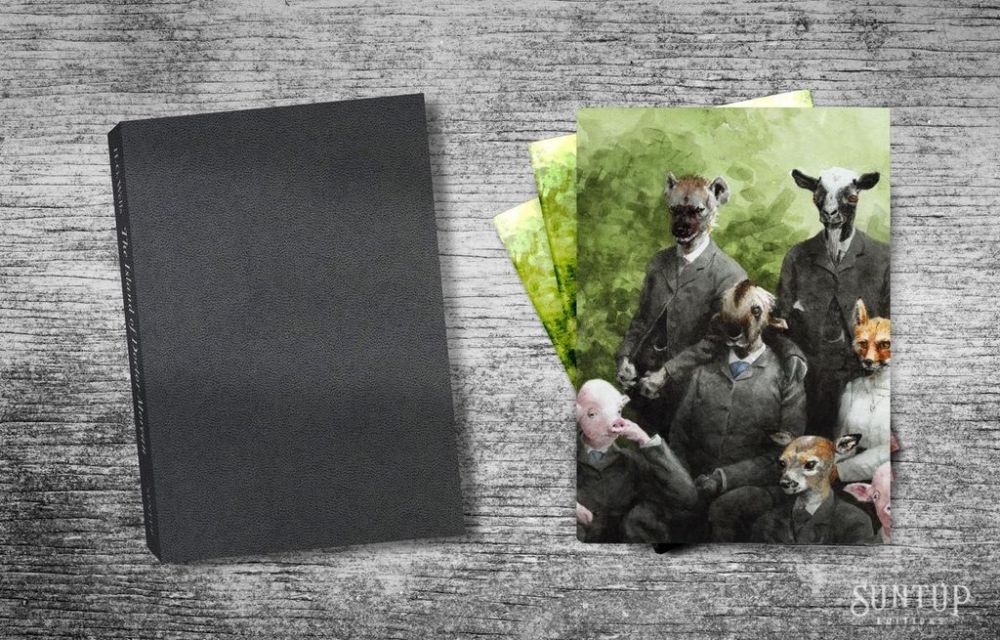 The Island of Dr. Moreau

This year marks the 125th anniversary of the first publication of The Island of Doctor Moreau by H.G. Wells; a classic work of early science fiction that remains one of the author’s most disturbing and unforgettable novels. When Edward Prendick is rescued from a shipwreck, he is left on a nearby island and soon discovers the home of the depraved Doctor Moreau, a mad scientist conducting unspeakable animal experiments with hideous, human-like results.

While gene-splicing and bioengineering are common practices today, Wells’s haunting vision raised ethical questions more than a century before our time. Originally published in 1896, Wells’s story reflects the scientific controversies disrupting the societal norm in the late 1800s, including increased opposition to animal vivisection and growing discussion of Darwinism and the degeneration of the human race.

With The Island of Doctor Moreau published just one year after his first novel, The Time Machine, H.G. Wells was creating new worlds for which he would become known as one of the founding fathers of the science fiction genre. Moreau is the earliest example of what would become a popular science fiction motif called “uplift,” in which a more advanced race interferes with the evolution of the animal species to bring the latter to a higher level of intelligence.

With its themes of cruelty, moral responsibility, and man’s interference with nature, The Island of Doctor Moreau is one of Wells’s most important and thought-provoking explorations on what makes us human.