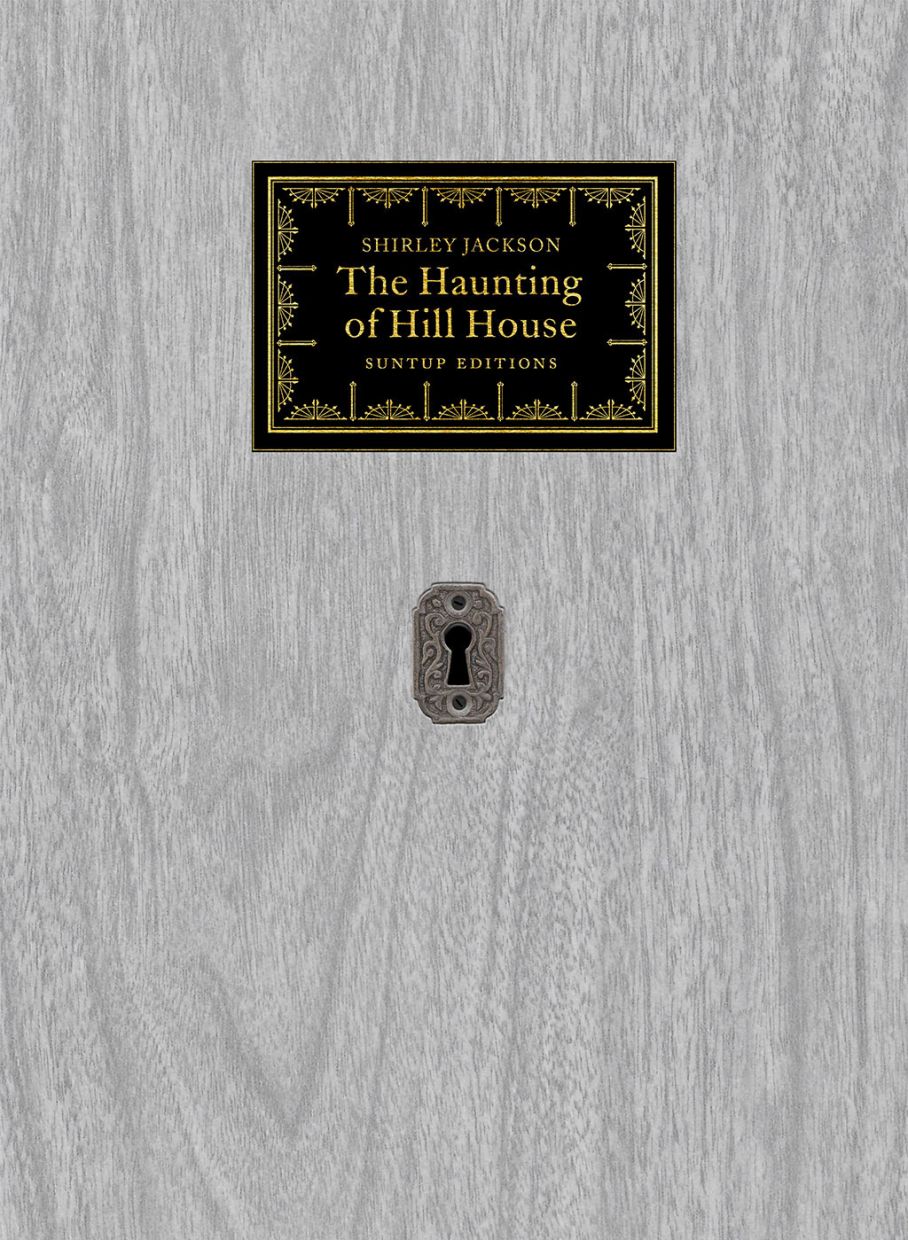 Details
Since its original publication in 1959, The Haunting of Hill House by Shirley Jackson has become the quintessential benchmark in American gothic horror. This classic novel has not only engrossed and enthralled millions of readers, but continues to serve as a source of inspiration for countless authors who hope to live up to even a fraction of its prose. “I think there are few, if any descriptive passages in the English language any finer than this,” Stephen King once wrote, referring to the opening paragraph of The Haunting of Hill House. “It is the sort of quiet epiphany every writer hopes for: Words that somehow transcend the sum of the parts. Shirley Jackson’s Hill House is as nearly perfect a haunted-house tale as I have ever read. One of the only great novels of the supernatural in the last hundred years.” Hailed as a perfect work of unnerving terror, The Haunting of Hill House chronicles the story of four strangers who agree to stay at the notoriously unfriendly Hill House: Dr. Montague, a scholar of the supernatural and the occult; Theodora, a flamboyant artist; Eleanor, a fragile recluse who claims past experience with poltergeists; and Luke, the young heir to the 80-year old mansion. Inexplicable events occur as the guests struggle to disguise their mounting fears that Hill House too is more than the sum of its parts; more than mere brick, wood, and stone. As the hours turn to days, Hill House seems to be a kind of live, breathing organism. Having disturbed the house’s long hibernation of isolation, the guests begin to dread the inevitable – that Hill House will take one of them as its own. ABOUT THE EDITION Approved and authorized by Laurence Hyman, Shirley Jackson’s son, the Limited Edition of The Haunting of Hill House is presented in two states: a Numbered edition and a Lettered edition. Both editions measure 6” x 9” and feature six new black & white pencil illustrations by Stephen Gervais as well as one full-color center spread illustration. Stephen’s critically acclaimed work includes the Donald M. Grant edition of Christine by Stephen King. The editions include a new introduction by Ruth Franklin, author of A Rather Haunted Life, the award-winning biography of Shirley Jackson. Both editions feature reproductions of sketches by Shirley Jackson, entertaining and enlightening readers as to how she saw Hill House as she was writing it. The editions are signed by both Stephen Gervais and Ruth Franklin. The Numbered edition is limited to 185 copies. It is a smyth-sewn quarter binding, with a Japanese cloth spine and embossed paper boards. The front cover is die-cut, and the spine features a leather foil-stamped label. The edition is printed letterpress on Mohawk Superfine, and is housed in a slipcase covered with a wood grain paper. A cast iron key escutcheon is inset into the
More Information