The Five of Cups

This is three-time IHG award-winning author Caitlin R. Kiernan's long unpublished, "lost" first novel. The manuscript was completed early in 1993 (with some notes and fragments for the book dating back to Kiernan's high school days). The Five of Cups was lauded by numerous established horror authors, landed Kiernan her first agent, was the subject of a 1996 Writer's Digest interview, and was even sold, but never published. Why? As the author says, "It's a long story."

The Five of Cups attempts to blend the two dominant subgenres of the contemporary vampire tale, crossing the historical Gothic with the gritty, urban realism of "splatterpunk." Grounded in the squalor of street-life in Atlanta in the early 1990s, but with an epic scope that encompasses the Irish famine of 1847, a yellow-fever epidemic in 1853 New Orleans, and the Union assault on Atlanta in 1864, Kiernan describes the novel as an "overly-ambitious jumble of competing ideas and subplots, trying to unite vampirism, the grail myth, the tarot, T. S. Eliot's The Waste Land, and the Arthuriad into a single, coherent storyline."

Though Kiernan has been privately offered as much as $500 for manuscript copies of the novel and major publishers continue to express interest in the work, she has refused to allow its release until now. The Five of Cups will be published solely as a limited edition, the author providing an extensive introduction relating to the genesis, history, and her present feelings about the book. The Five of Cups allows us a rare glimpse into the mind of one of dark fantasy's most important and celebrated voices at a formative stage in her career.

The Subterranean Press edition will be the only edition published and will include the following:

The original introduction, written by Poppy Z. Brite in 1996.
A lengthy new introduction by the author.
A 1999 essay on The Five of Cups written by Kiernan for her newsletter, Salmagundi.
Facsimiles of original notes, outlines, correspondence, rejection slips, photos, and fragments from Kiernan's files and notebooks.
Black-and-white interior illustrations by Richard Kirk.

Limited Edition is limited to 1000 signed hardcover copies, bound in full cloth and sold out at the publisher

Lettered: 52 signed copies, housed in a handcrafted traycase, with additional material not in the limited and sold out at the publisher

Lettered w/Repaired Traycase: three corners split in shipping, we repaired it, it  is not noticable, but we cannot sell it without disclosing, priced accordingly.  Note: if interested, we can send you a picture, but it will not show anything!

Manuscript: Consisting of over 400 pages, this typed written photocopy of Caitlin's original manuscript, includes corrections (part of the photocopy), was signed by Caitlin on the first page and given to Bill. Bill has instructed us to send the his proceeds from this sale to Caitlin.  A rare opportunity to own a unique piece of Caitlin R. Kiernan's early works.  Bound in wrappers with the slighest of discoloration just below and to the right of the picture on the cover. 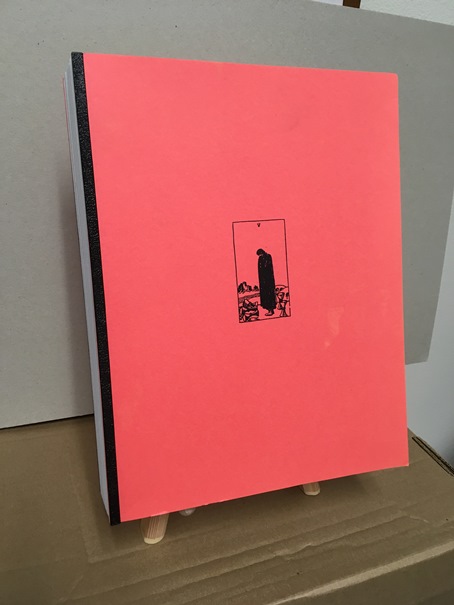 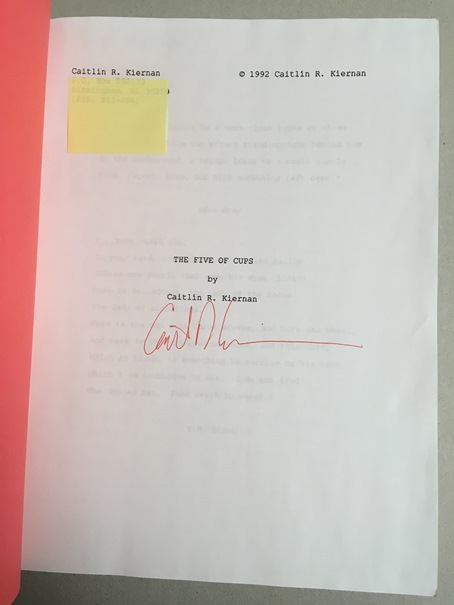