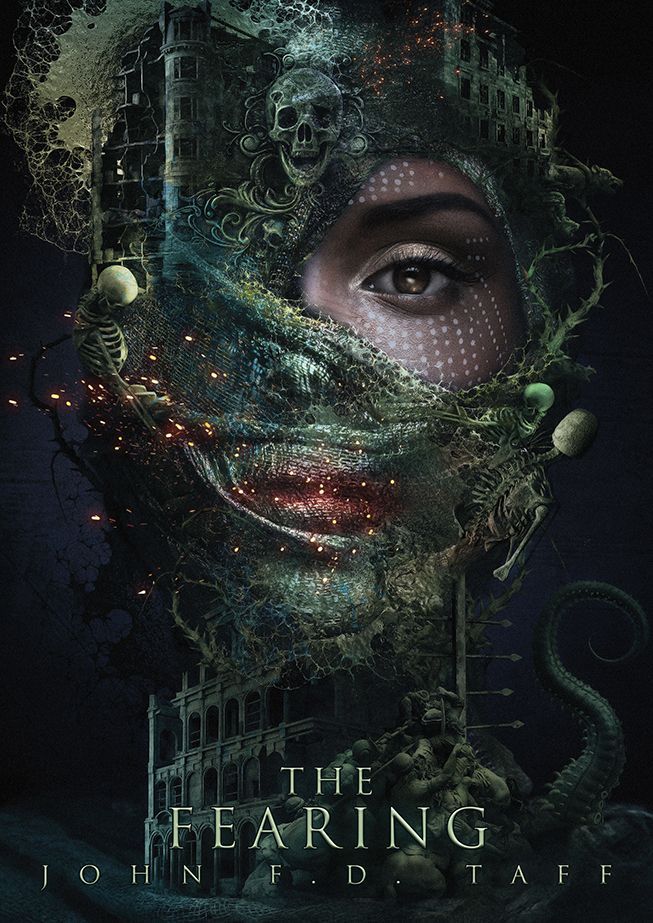 What if all of humanity’s fears were unleashed onto the world at once?

Across the continent, survivors battle fears both personal and universal. Opposing them is the enigmatic Adam—a man seemingly able to inflict others with his own darkest fears—and his equally mysterious companion Jelnik.

As the world slips into darkness, the survivors of the onslaught struggle with the new normal of their now-dystopian lives amidst ongoing skirmishes with mankind’s fears. With devastation and atrocities continuing to escalate, and hysteria threatening to rip their tenuous society apart, they find themselves on a collision course with this malevolent duo, headed toward a terrifying showdown that could ultimately signal the end of humanity.

Limited to 52 signed and numbered copies