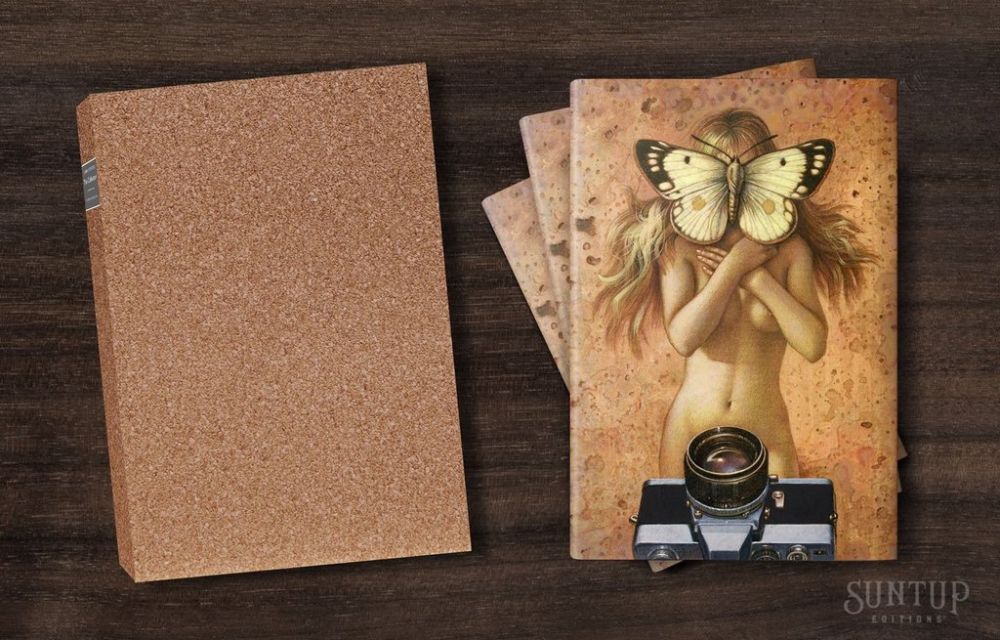 Hailed as the first modern psychological thriller, The Collector is the bestselling novel that catapulted John Fowles into the front rank of contemporary novelists.

When Frederick, a lonely clerk who collects butterflies, sets his gaze upon Miranda, a beautiful young art student, he discovers something more beautiful, rare and precious than any butterfly he’s ever seen. Disturbing, engrossing, and utterly unforgettable, The Collector is the story of Frederick’s obsessive love for Miranda, as he kidnaps her and holds her prisoner in the cellar of his rural farmhouse. The novel contains both the perspective of the captor and the captive.

The Collector is the first novel by John Fowles, whose multilayered fiction frequently explores the tensions between free will and the constraints of society, even as it plays with traditional novelistic conventions, and challenges readers to find their own interpretations. Upon its release in 1963, The New York Times raved, “There is not a page in this first novel which does not prove that its author is a master storyteller.”

In 1965, The Collector was adapted into an Academy Award nominated motion picture directed by William Wyler.