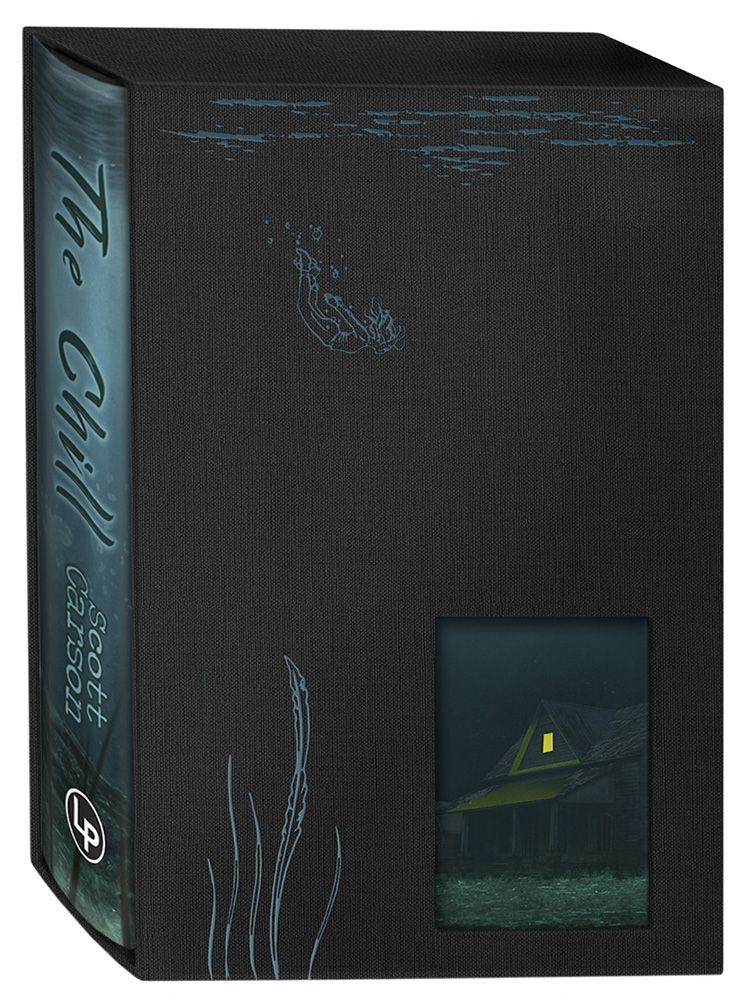 Far upstate, in New York’s ancient forests, a drowned village lies beneath the dark, still waters of the Chilewaukee reservoir. Early in the 20th century, the town was destroyed for the greater good: bringing water to the millions living downstate. Or at least that’s what the politicians from Manhattan insisted at the time. The local families, settled there since America’s founding, were forced from their land, but they didn’t move far, and some didn’t move at all…

Now, a century later, the repercussions of human arrogance are finally making themselves known. An inspector assigned to oversee the dam, dangerously neglected for decades, witnesses something inexplicable. It turns out that more than the village was left behind in the waters of the Chill when it was abandoned. The townspeople didn’t evacuate without a fight. A dark prophecy remained, too, and the time has come for it to be fulfilled. Those who remember must ask themselves: who will be next? For sacrifices must be made. And as the dark waters begin to inexorably rise, the demand for a fresh sacrifice emerges from the deep…

About the Author:
Scott Carson is the pen name for a New York Times bestselling author and screenwriter. He lives in New England–just above a dam.