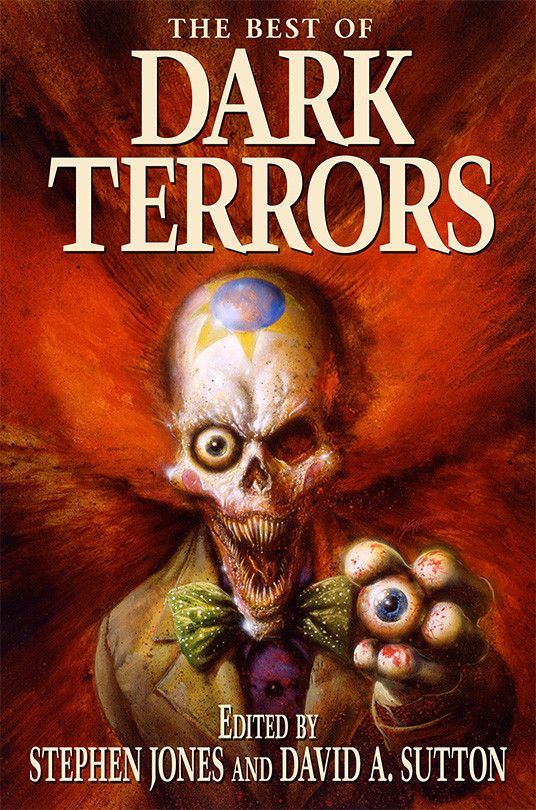 The Best of Dark Terrors

Edited by Stephen Jones and David A. Sutton
Details

Between 1995 and 2002, Dark Terrors: The Gollancz Book of Horror was Britain’s premier non-themed anthology of original horror stories. Over six volumes, it published some of the biggest names in the field as well as many newcomers who have gone on to forge impressive careers in the genre.

Edited by the World Fantasy Award-winning team of Stephen Jones and David A. Sutton, Dark Terrors established itself as a cutting-edge market for some of the most literary and disturbing fiction being produced on both sides of the Atlantic, winning the British Fantasy Award and the International Horror Guild Award in the process.

Now The Best of Dark Terrors collects together twenty of the most memorable stories from the original books in a new volume, which also includes reminiscences by both the editors and their original publisher, Jo Fletcher, along with an Index detailing the authors and their work that were included in the legendary anthology series.

For fans of superior horror fiction, the Terrors just got very Dark indeed . . .