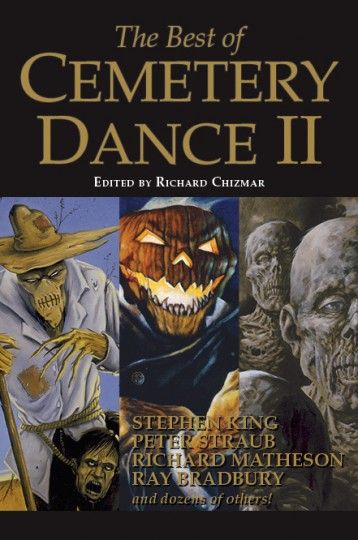 The Best of Cemetery Dance 2

The Best of Cemetery Dance: Volume Two showcases the very finest short stories from issues 26 to 50 of Cemetery Dance magazine, picking up where the acclaimed and award-winning first "Best of" volume left off!

Cemetery Dance magazine has been published for more than thirty years now, and is the winner of the World Fantasy Award and the International Horror Critics Guild Award, as well as a nominee for both the British Fantasy Award and the American Horror Award. Don't miss what's sure to be one of the most talked about anthologies of the year!