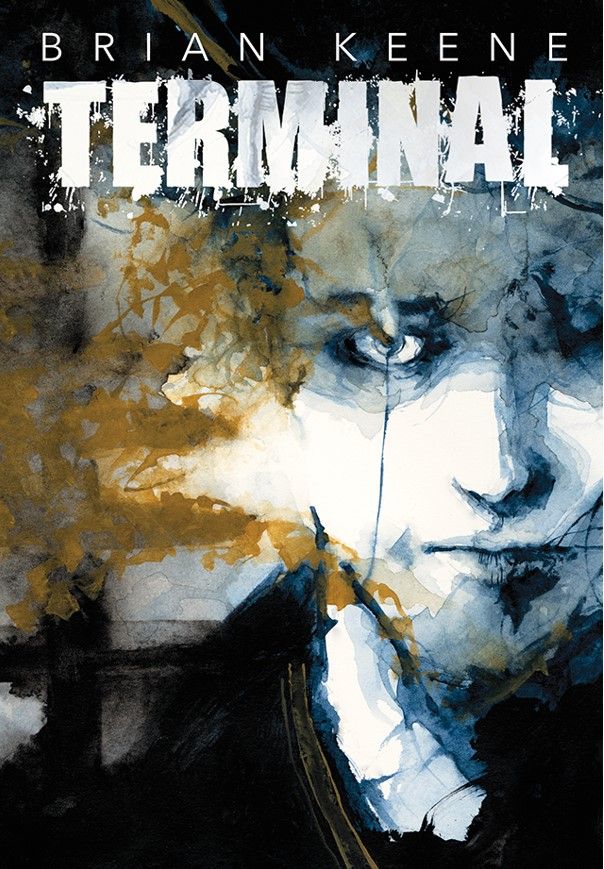 For over two decades, fans of Brian Keene’s cult-classic novel Terminal have heard rumors of an uncut version that was never published. Now, for the first time anywhere, Thunderstorm Books is proud to present that version, as the author originally intended.

Tommy O’Brien once hoped to leave his run-down industrial hometown. But marriage and fatherhood have kept him running in place, working a job that doesn’t even pay the bills. And now he seems fated to stay for the rest of his life. Tommy has just learned he’s going to die young– and soon. But he refuses to leave his family with less than nothing–especially now that he has nothing to lose. Over a couple of beers with his best friends, John and Sherm, Tommy launches a bold scheme to provide for his family’s future. And though his plan will spin shockingly out of control, it will throw him together with a child whose touch can heal—and whose ultimate lesson is that there are far worse things than dying. Now, one man’s war with God my impact us all.

“A powerful, unique novel with a fascinating plot and characters, and echoes of Stephen King’s working-class voice.” — Ed Gorman

““If Brian Keene’s books were music, they would occupy a working class, hard-earned space between Bruce Springsteen, Eminem, and Johnny Cash.” — John Skipp

Limited to number of copies pre-ordered by October 1, 2021 (120 numbered copies were produced)