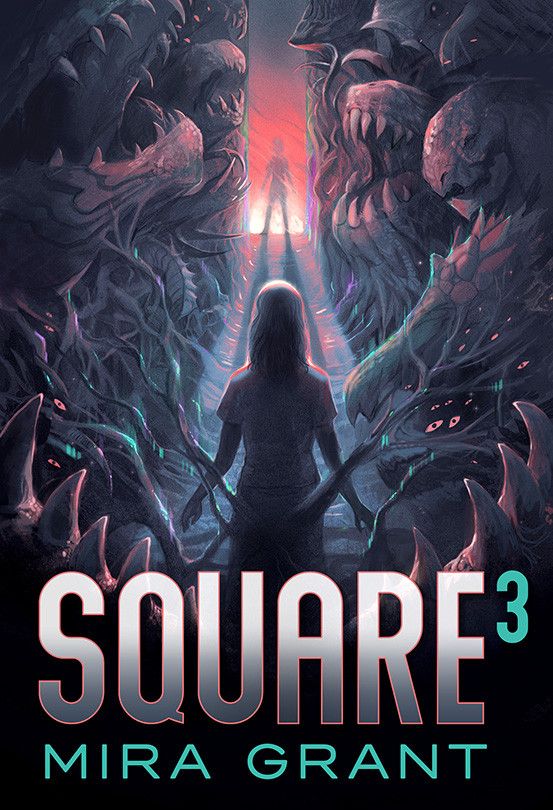 We think we understand the laws of physics.  We think reality is an immutable monolith, consistent from one end of the universe to the next.  We think the square/cube law has actual relevance.

We think a lot of things.  It was perhaps inevitable that some of them would turn out to be wrong.

When the great incursion occurred, no one was prepared.  How could they have been?  Of all the things physicists had predicted, “the fabric of reality might rip open and giant monsters could come pouring through” had not made the list.  But somehow, on a fine morning in May, that was precisely what happened.

For sisters Susan and Katharine Black, the day of the incursion was the day they lost everything.  Their home, their parents, their sense of normalcy…and each other, because when the rift opened, Susan was on one side and Katharine was on the other, and each sister was stranded in a separate form of reality.  For Susan, it was science and study and the struggle to solve the mystery of the altered physics inside the zones transformed by the incursion.  For Katharine, it was monsters and mayhem and the fight to stay alive in a world unlike the world of her birth.