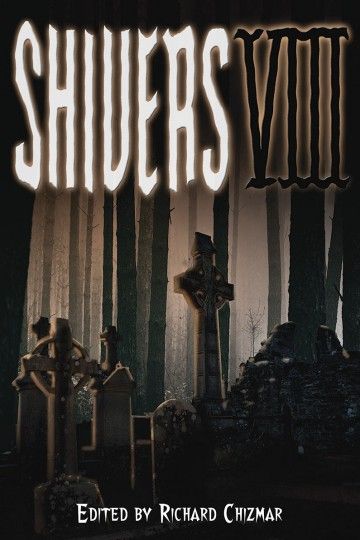 Cemetery Dance Publications is proud to announce the eighth entry in this award-nominated and best-selling anthology series!

Of special note to collectors: this special anthology will include "Squad D" by Stephen King, which was originally written in the 1970s for a famous anthology that was never published, and the story itself has been locked away in Stephen King's office ever since. Now, for the first time ever, the world can read King's chilling take on the ghostly, lingering horror of the Vietnam War.

Featuring original dark fiction with a handful of rare reprints,