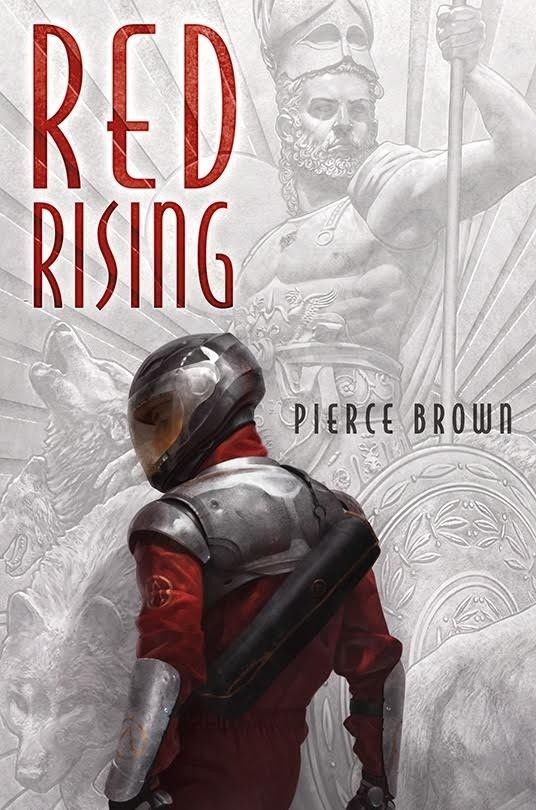 Somewhen in the future, Humans have colonized Mars, and, like the Earth before it, they plunder the Red Planet's natural resources on the backs of slaves.

Young Darrow, a Red helldiver, is content with his lot, living in the cramped Common with his beloved Eo deep beneath the surface as the Reds mine for precious helium 3, so that one day the surface will be a new Eden for their children's children's children. When Darrow learns the truth, that the glorious surface cities the Golds promised the Reds' sacrifices would someday make possible already exist, peopled by all colors except the lowest Reds, he vows to raise Red as high as Gold.

Limited: 500 signed numbered hardcover copies and sold out at the publisher 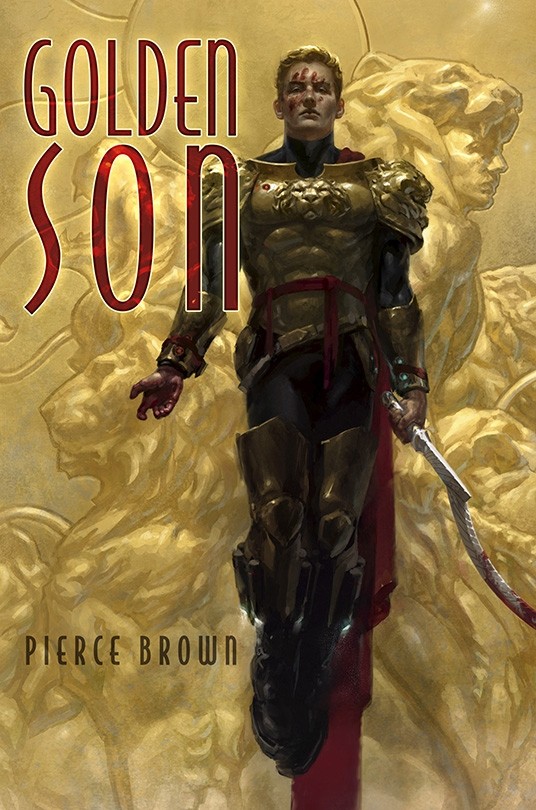 Darrow au Andromedus is now a Peerless Scarred, the pinnacle of Gold achievement, yet finds himself at a loss. In the two years since becoming Primus at the Institute and a scion of House Augustus, he has heard nothing from the Sons of Ares, whose underground rebellion is turning into increasingly destructive terrorism. Mustang is gone, and Sevro and the Howlers are scattered to the furthest reaches of the solar system. Darrow is surrounded by the shining brutality and cruelty of the Golds, the memory and warmth of Eo and her dream fading with each pitiless act of revenge.

A chance encounter brings Darrow back into the fold of Ares, but these are not the Sons who Carved him. These are the angry masses, screaming to destroy the Golds and willing to accept any collateral damage no matter what their Color is. Standing on the precipice, Darrow has a choice: Trust in Ares and reject Eo’s dream, or build the world she wanted. What he chooses will change the fate of all Colors. 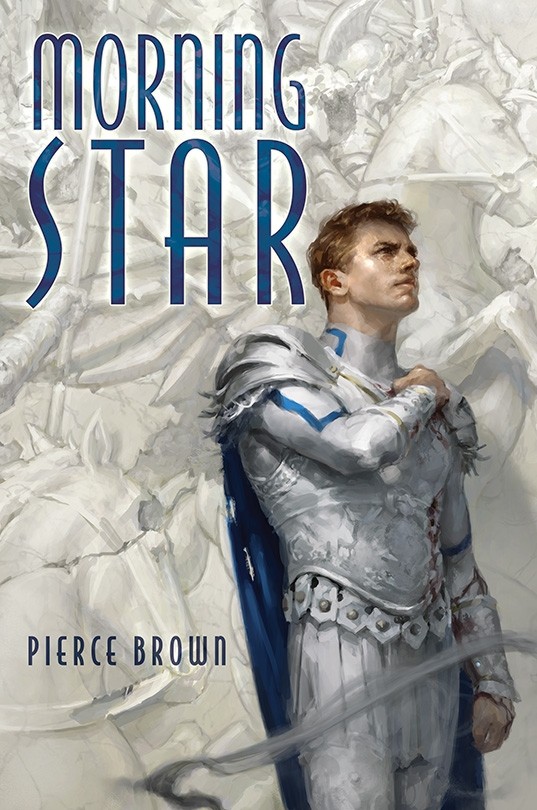 Darrow au Andromedus ascended Gold society with the dream of building a better world for the Reds. The Golds continue to take from him. They have taken his wife and now his liberty, imprisoned and tortured by the ArchGovernor of Mars, just as they enslaved his people. But they can not take away his dream. Darrow will not relinquish his goal of dismantling the hierarchy once and for all.

But this war will not be easily won. Certain of the knowledge that the masters will fight to death to keep them down, Darrow’s best hope is to lift up those kept chained in darkness. 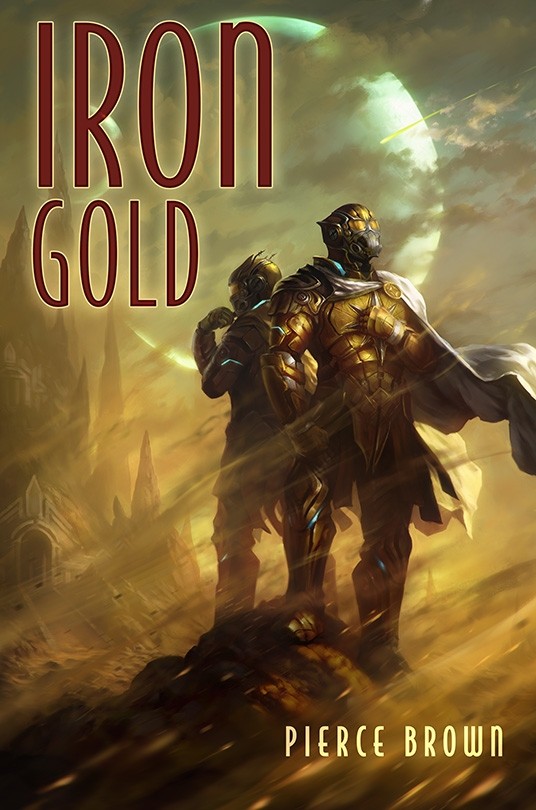 Ten years ago, Darrow of Lykos dreamed peace would finally come after he led a successful revolution to overthrow the Golds. But old dreams have given way to a new reality for the man known as the Reaper and the Morning Star: constant war. As ArchImperator of the Republic, Darrow leads its forces in a seemingly endless battle.

Darrow still believes in the cause, so strongly he ignores the orders of the Senate to retake Mercury from the Ash Lord. But when he becomes a wanted man, he decides on one final mission. Will he make it out alive? The answer may rest in the fates of others that entwine with his story: a young Red refugee on the run; Cassius and his ward Lysander, the Sovereign’s heir in exile; and a grieving ex-soldier turned desperate thief. 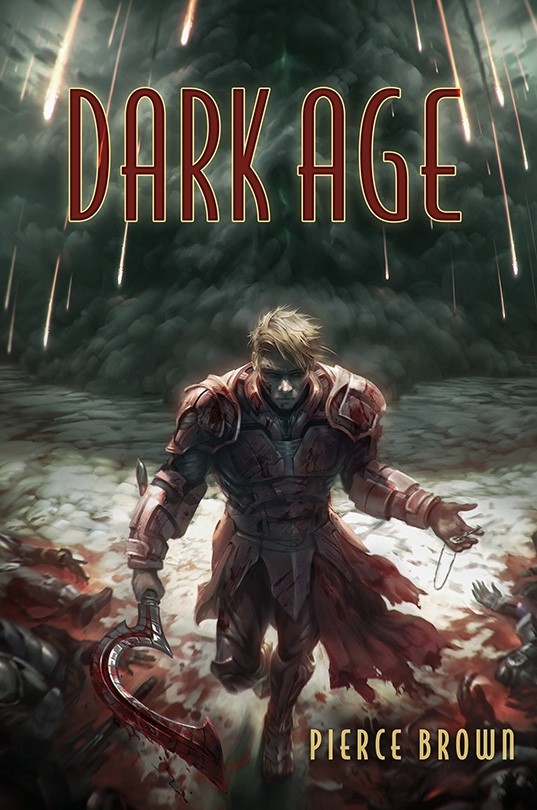 There is no going back for them or for us.

Darrow, the man known as the Morning Star and the Reaper, watched as his successful revolution against the Golds and dreams of peace turned into neverending war. Now cast out by the society he fought to create, he wages a bloody battle on Mercury that may risk transforming his cause into the kind of tyranny he once stood against…

But as Darrow is on the brink of losing himself, other figures continue to rise. Lysander au Lune, the heir to the former empire, has returned to the Core with the aim to somehow unify the corrupt, competing Gold families and to fight Darrow in the skies above Mercury. Meanwhile, Mustang, Sovereign of the Republic and Darrow’s wife, works to support him while navigating treacherous political waters on Luna. Young Red refugee Lyria must fight or escape charges of treason, and thief Ephraim may be the only hope for rescue for Darrow and Mustang’s son Pax and his comrade Sevro’s daughter Electra.