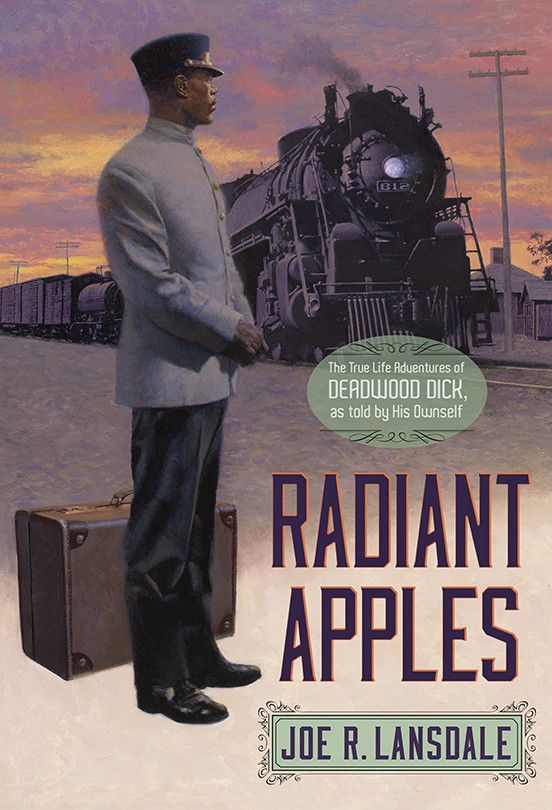 Nat Love has had enough adventures for ten men. From son of a former slave, to buffalo soldier, to gun hand, to Marshal for Hanging Judge Parker.

Now, entering old age, he’s a train porter. A job he’s happy to have, but not exactly the cream of his life. And then an unlikely train robbery and a moment of bravery gives him an opportunity to relive his past and perhaps redeem his wayward son. He’s still got the skills, but he’s also older and stiffer, and a little less certain.

He’ll need his old pal, Choctaw, to help him track down the murderous Radiant Apple Gang, so named for the odd, glowing cheeks of the two brothers who lead it. They’re not exactly the James Gang, but then again, Nat and Choctaw aren’t exactly in their prime, even if they do have an automobile and an expense account.

From the train tracks and cotton fields of East Texas, to the Oklahoma hills and a corrupt town, they’ll end up in a desperate struggle for survival that includes gun play, an outlaw, who though dreadfully wounded, doesn’t seem capable of dying, to a man gagging on dirty underpants. They’ll need the right hat, the right guns, and plenty of rest. The biggest question is can Nat and his companion, Chocktaw, survive bullets and lumbago, and come out on top.