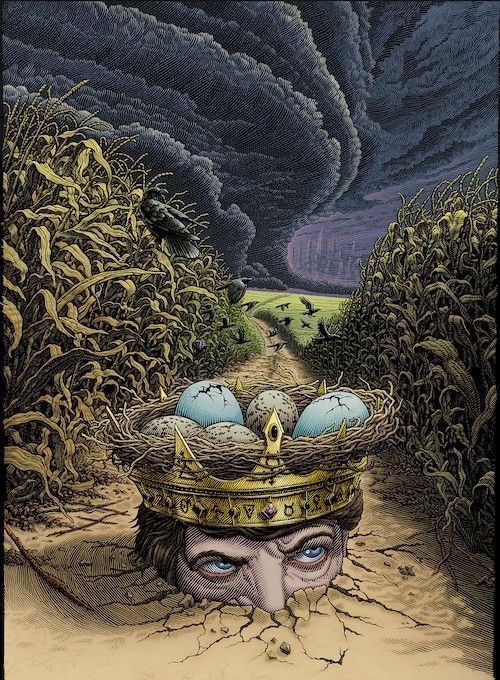 Roger and Dodger are best friends, gifted children, and twins, separated at birth and placed with adoptive families on opposite sides of the United States. They also aren’t precisely, entirely human. Created by the alchemist James Reed to embody the elusive Doctrine of Ethos, Roger is the living embodiment of Language, Dodger the living embodiment of Mathematics.  Apart, they are powerful but containable.  Together, they have the potential to become gods.

To keep his experiment controlled, Reed has dedicated time and resources to ensuring that Roger and Dodger will not meet until he decides the time is right.  But the nature of their gifts means that they find each other anyway, becoming one another’s imaginary friends thanks to quantum entanglement.  His struggle to regain control will set them all against each other...for a time.  He plans for them to remake the world the way he wants it to be.

New York Times bestselling and Alex, Nebula, and Hugo-Award-winning author Seanan McGuire’s Middlegame is a nesting doll of stories within stories, a structural high-wire act, and a profoundly affecting story of two misfits whose greatest danger and asset is the bond between them.