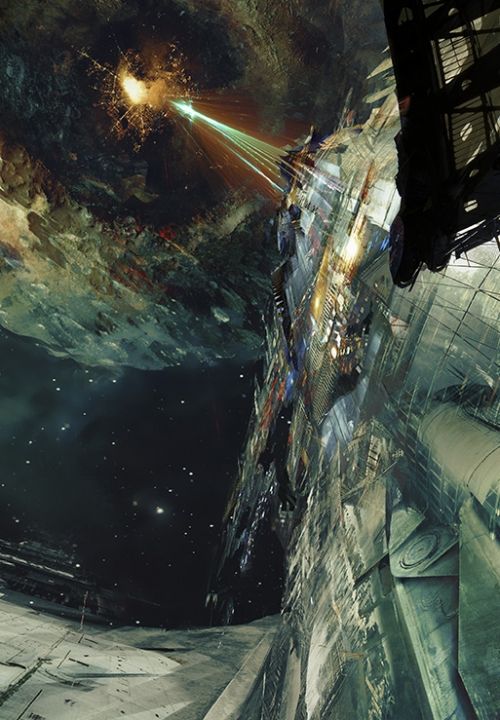 The Expanse is set in a future in which humanity has colonized much of the Solar System, but does not have interstellar travel. In the asteroid belt and beyond, tensions are rising between Earth's United Nations, Mars and the outer planets. The series initially takes place in the solar system, using many real world locations such as Ceres and Eros in the asteroid belt, several moons of Jupiter, with Ganymede and Europa the most developed and small science bases as far out as Phoebe around Saturn and Titania around Uranus. There are also well established, domed settlements on Mars and the Moon.

As the series progresses, humanity gains access to thousands of new worlds by use of the ring, an artificially sustained Einstein-Rosen bridge or wormhole, created by a long dead alien race. The ring in our solar system is 2 AU from the orbit of Uranus and passing through it leads to a hub of starless space approximately one million kilometers across, with more than 1,300 other rings, each with a star system on the other side. In the center of the hub, which is also referred to as the 'slow zone', there is an alien space station that controls the gates and can also set instantaneous speed limits on objects inside of the hub as a means of defense. 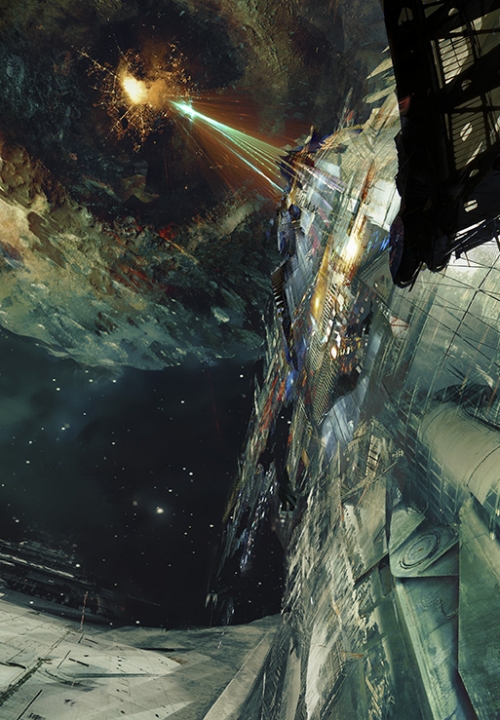 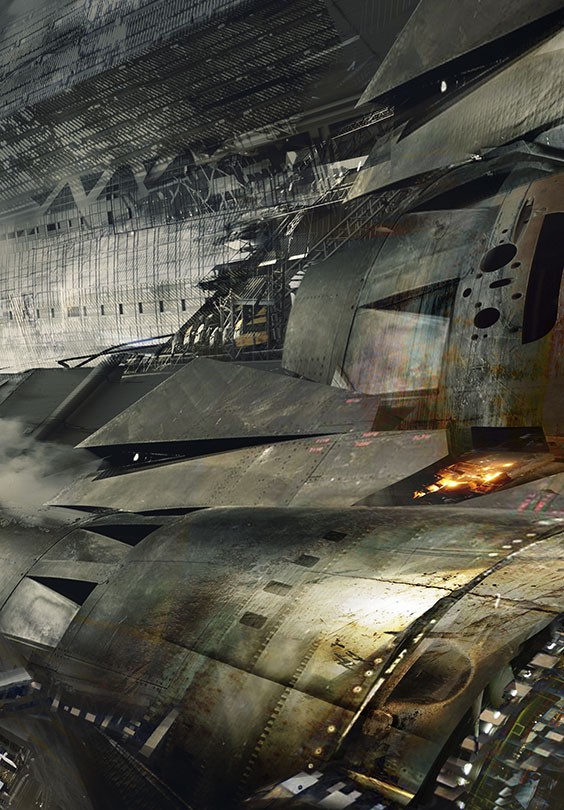 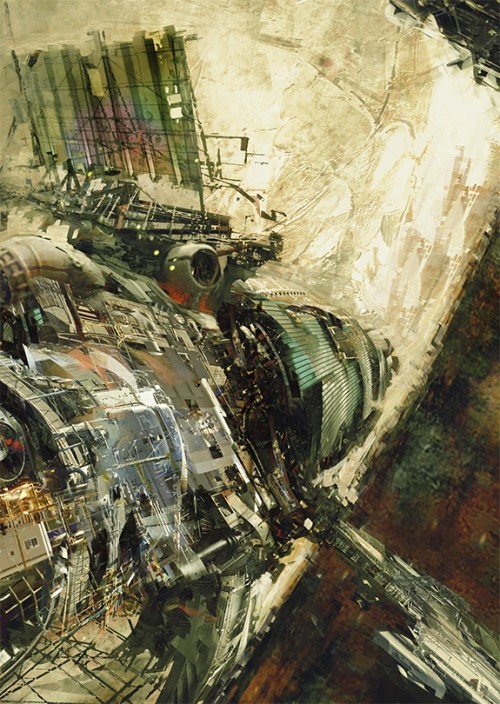 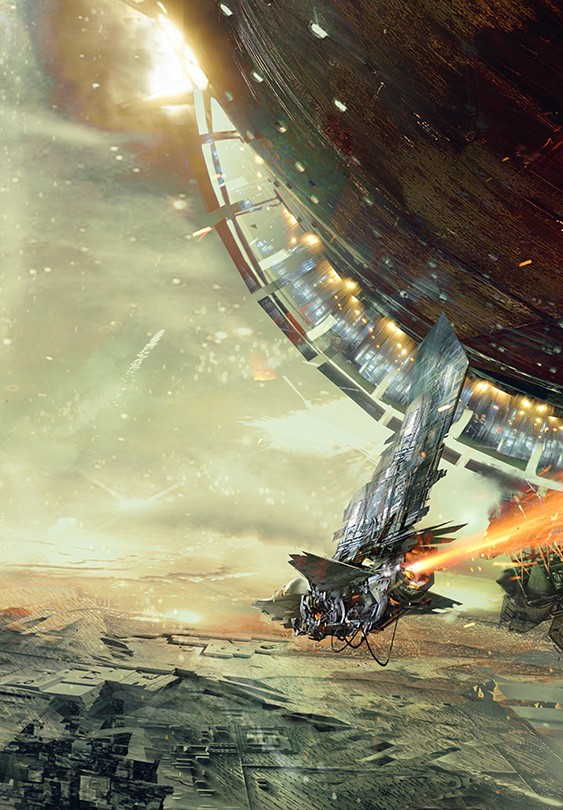 “An empty apartment, a missing family, that’s creepy. But this is like finding a military base with no one on it. Fighters and tanks idling on the runway with no drivers. This is bad juju. Something wrong happened here. What you should do is tell everyone to leave.”

The gates have opened the way to a thousand new worlds and the rush to colonize has begun. Settlers looking for a new life stream out from humanity’s home planets. Ilus, the first human colony on this vast new frontier, is being born in blood and fire.

Independent settlers stand against the overwhelming power of a corporate colony ship with only their determination, courage, and the skills learned in the long wars of home. Innocent scientists are slaughtered as they try to survey a new and alien world. The struggle on Ilus threatens to spread all the way back to Earth.

And the whispers of a dead man remind him that the great galactic civilization that once stood on this land is gone. And that something killed it. 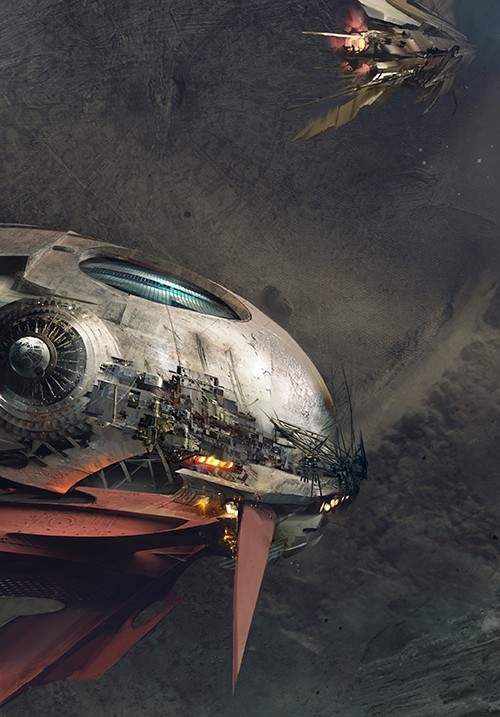 A thousand worlds have opened, and the greatest land rush in human history has begun. As wave after wave of colonists leave, the power structures of the old solar system begin to buckle.

Ships are disappearing without a trace. Private armies are being secretly formed. The sole remaining protomolecule sample is stolen. Terrorist attacks previously considered impossible bring the inner planets to their knees. The sins of the past are returning to exact a terrible price.

And as a new human order is struggling to be born in blood and fire, James Holden and the crew of the Rocinante must struggle to survive and get back to the only home they have left. 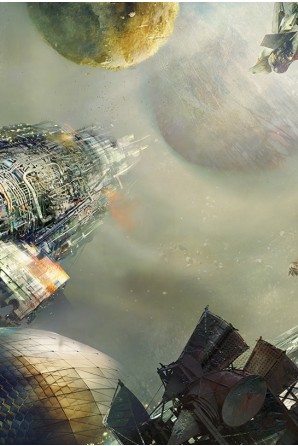 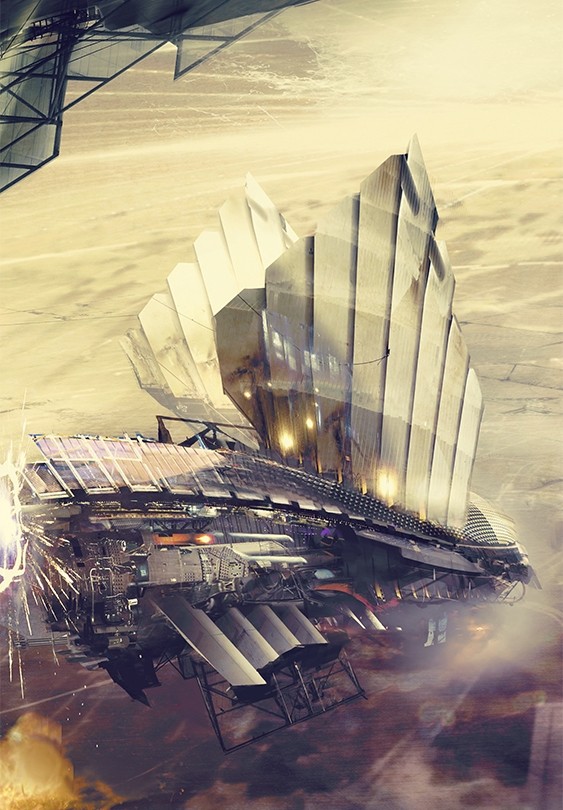 In the thousand-sun network of humanity’s expansion, new colony worlds are struggling to find their way. Every new planet lives on a knife edge between collapse and wonder, and the crew of the aging gunship Rocinante have their hands more than full keeping the fragile peace.

In the vast space between Earth and Jupiter, the inner planets and belt have formed a tentative and uncertain alliance still haunted by a history of wars and prejudices. On the lost colony world of Laconia, a hidden enemy has a new vision for all of humanity and the power to enforce it.

New technologies clash with old as the history of human conflict returns to its ancient patterns of war and subjugation. But human nature is not the only enemy, and the forces being unleashed have their own price. A price that will change the shape of humanity—and the Rocinante—unexpectedly and forever. 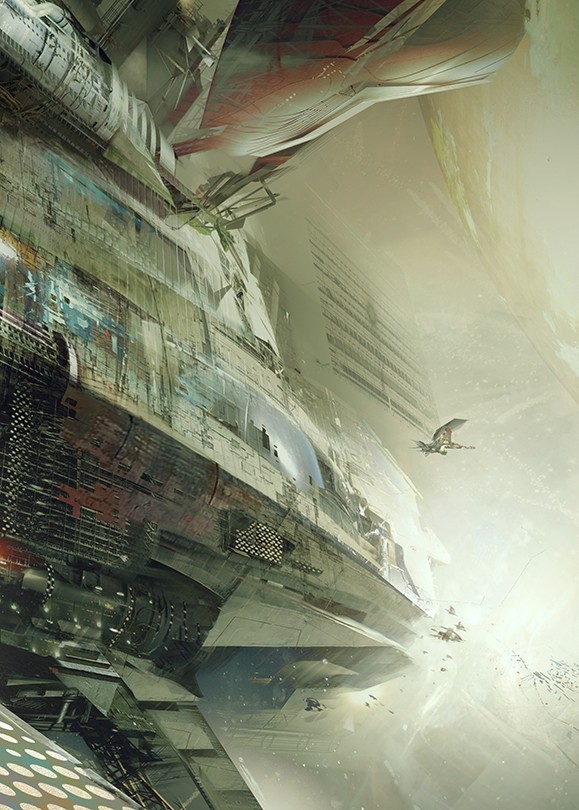 The eighth novel in James S. A. Corey’s New York Times bestselling Expanse series finds the crew of the Rocinante fighting an underground war against a nearly invulnerable authoritarian empire, with James Holden a prisoner of the enemy. Now a Prime Original series.

Thirteen hundred gates have opened to solar systems around the galaxy. But as humanity builds its interstellar empire in the alien ruins, the mysteries and threats grow deeper.

In the dead systems where gates lead to stranger things than alien planets, Elvi Okoye begins a desperate search to discover the nature of a genocide that happened before the first human beings existed, and to find weapons to fight a war against forces at the edge of the imaginable. But the price of that knowledge may be higher than she can pay.

At the heart of the empire, Teresa Duarte prepares to take on the burden of her father’s godlike ambition. The sociopathic scientist Paolo Cortázar and the Mephistophelian prisoner James Holden are only two of the dangers in a palace thick with intrigue, but Teresa has a mind of her own and secrets even her father the emperor doesn’t guess.

And throughout the wide human empire, the scattered crew of the Rocinante fights a brave rear-guard action against Duarte’s authoritarian regime. Memory of the old order falls away, and a future under Laconia’s eternal rule—and with it, a battle that humanity can only lose—seems more and more certain. Because against the terrors that lie between worlds, courage and ambition will not be enough. 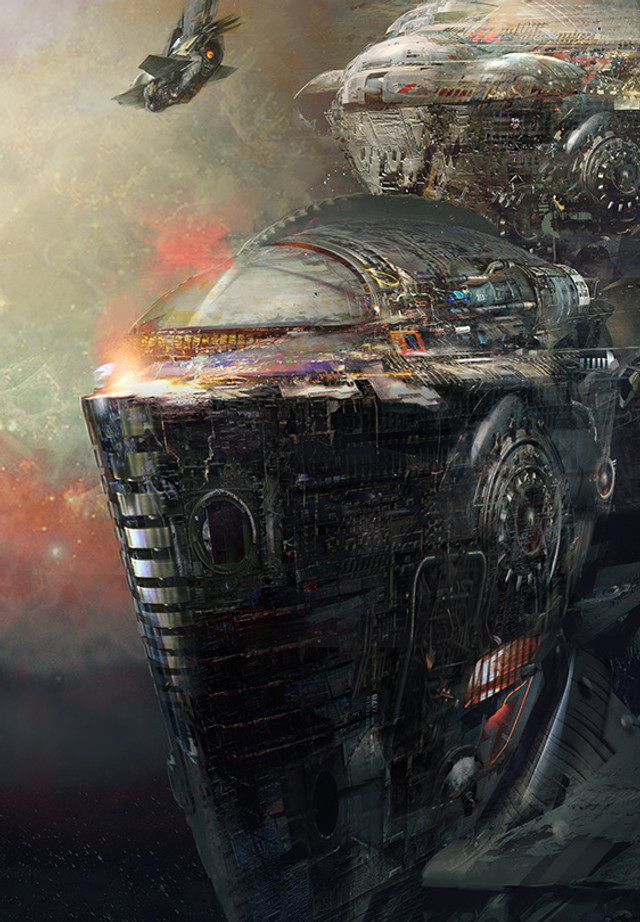 The Laconian Empire has fallen, setting the thirteen hundred solar systems free from the rule of Winston Duarte. But the ancient enemy that killed the gate builders is awake, and the war against our universe has begun again.

In the dead system of Adro, Elvi Okoye leads a desperate scientific mission to understand what the gate builders were and what destroyed them, even if it means compromising herself and the half-alien children who bear the weight of her investigation. Through the wide-flung systems of humanity, Colonel Aliana Tanaka hunts for Duarte’s missing daughter. . . and the shattered emperor himself. And on the Rocinante, James Holden and his crew struggle to build a future for humanity out of the shards and ruins of all that has come before.

As nearly unimaginable forces prepare to annihilate all human life, Holden and a group of unlikely allies discover a last, desperate chance to unite all of humanity, with the promise of a vast galactic civilization free from wars, factions, lies, and secrets if they win.

But the price of victory may be worse than the cost of defeat.

We offer for sale "PC" copies which are identical in every way to a lettered copy but has the letters "PC" in the limitation line, the "PC" denotes "Publisher's Copy" and is one of a very few copies produced for use by the Publisher, usually for contributors.  Note: having a PC copy does not give you any rights to future volumes.