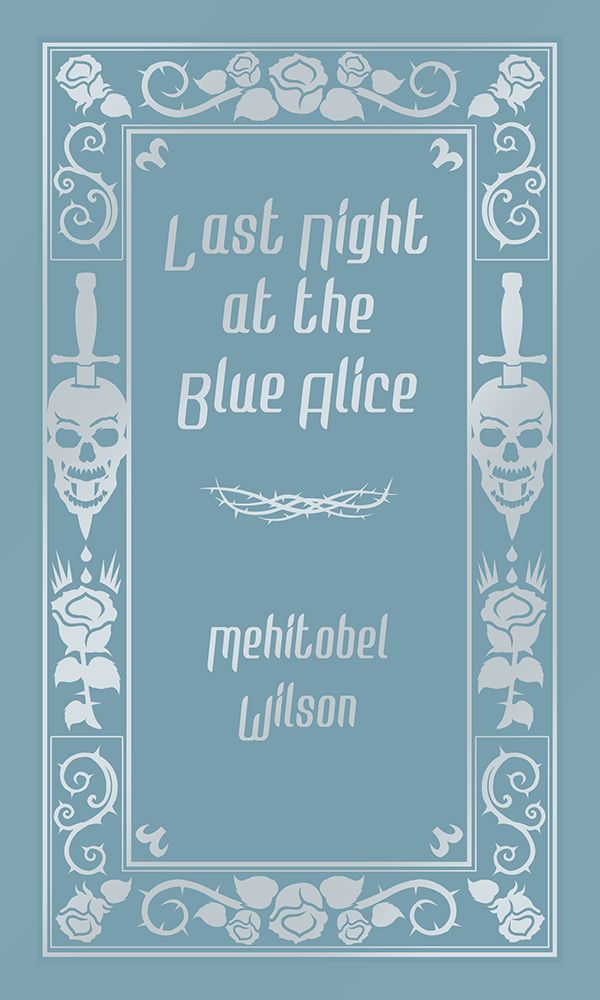 This edition is limited to just 45 signed copies and includes a new novelette set in the Blue Alice world along with a new introduction by Lucy Taylor.

Mollie Chandler is on the verge of joining a shadowy Order whose magical operatives, the Glymjacks, manipulate events of the past. As the only candidate for the role of Psychopomp, she must pass one final test before the job is hers.

The crumbling Blue Alice has been gathering ghosts for over a hundred years. Once a grand mansion, it was converted to a rooming house in the 1920s. Tenants throughout the century since have suffered violent poltergeist attacks by a vengeful spirit, complained of a spectral woman in black who looms and leers at their every move, reported hearing music when there should be none playing, and appealed to exorcists when tormented by a judgmental demon.

Mollie must use magic, ingenuity, and intuition to travel back in time to the source of each haunting, avert their circumstances, and change history.

If she succeeds, she will have to give up everything she’s ever known to become a Glymjack.

If she fails, Mollie will not survive—if she’s lucky. The alternatives to death are far worse.

Mollie has but one night to change the histories of the dead and plot the course for her own future.

She is running out of time, and into the haunted heart of the Blue Alice.

Limited to 45 signed and numbered copies