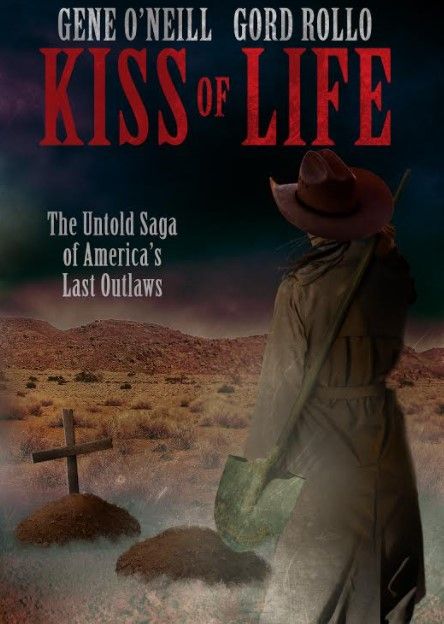 People may not have heard of Robert Leroy Parker or Harry Alonzo Longabaugh, but everyone in America—and most of the rest of the world—have heard of their better-known aliases: Butch Cassidy and the Sundance Kid. This infamous duo carved out their place in American history stealing horses and cattle, and ingeniously robbing numerous banks, stagecoaches, and trains.

Butch and Sundance’s fearless exploits are well documented, but New York Post Journalist, Mason Campbell, is determined to tell their story from a fresh angle. Mason meets Jessica Homes, a beautiful young woman who claims to be a direct descendant of Sundance’s mysterious friend and lover, Etta Place.

Jessica has many stories to tell; fascinating and exciting tales passed down through the generations from Etta herself. Firsthand adventures from the woman who stood side by side with America’s last outlaws though all the robberies, the daring escapes from local posses and tenacious Pinkerton Detectives, leaving the country for South America, and everything that followed. Etta was with them right to the bitter end and then, beyond.

It’s time the world heard what really happened to Butch Cassidy and the Sundance Kid.

Limited to 60 signed and numbered copies