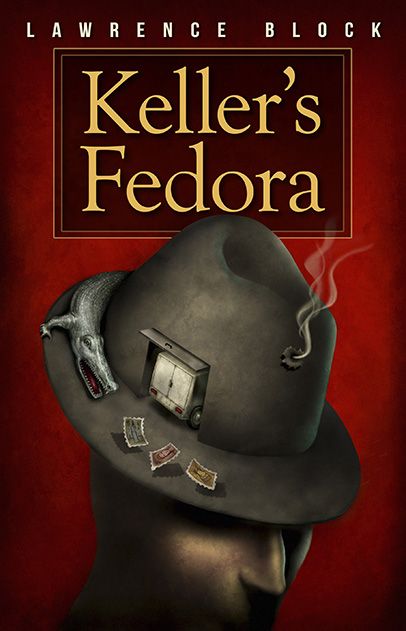 Happily retired, living under a new name with his wife and daughter, Keller thought he was out of the murder-for-hire business. Until he got the call from his old employer, asking him to tackle the most unusual assignment of his career. The client’s wife is having an affair, and Keller’s been hired to get rid of her lover. But who is this mysterious lover? The husband doesn’t know — he only knows that she has one, and he wants the man dead.

It’s an opportunity for Keller to try his hand at the private eye game, investigating the adulterous spouse. And yes, he does buy himself a new hat for the occasion, a fedora worthy of any film noir detective. But in this puzzling situation, with more than one potential lover in the picture and more than one potential solution, is Keller going to be a black hat or a white hat — or something in between…?