Ralph Roberts has a problem: he isn't sleeping so well these days. In fact, he's hardly sleeping at all. Each morning, the news conveyed by the bedside clock is a little worse: 3:15...3:02...2:45...2:15. The books call it "premature waking"; Ralph, who is still learning to be a widower, calls it a season in hell. He's begun to notice a strangeness in his familiar surroundings, to experience visual phenomena that he can't quite believe are hallucinations. Soon, Ralph thinks, he won't be sleeping at all, and what then? A problem, yes - though perhaps not so uncommon, you might say. But Ralph has lived his entire life in Derry, Maine, and Derry isn't like other places, as millions of Stephen King readers will gladly testify. They remember It, also set in Derry, and know there's a mean streak running through this small New England city; underneath its ordinary surface awesome and terrifying forces are at work. The dying, natural and otherwise, has been going on in Derry for a long, long time. Now Ralph is part of it. So are his friends. And so are the strangers they encounter.

#269, TRAYCASE ONLY!  Bump to back edge, scrape to top corner of spine and bottom edge as pictured. Book is fine/fine. 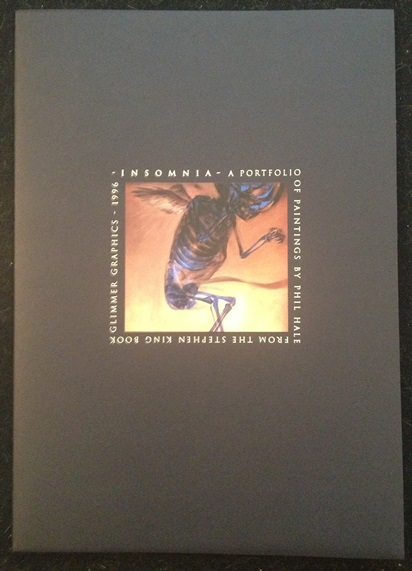 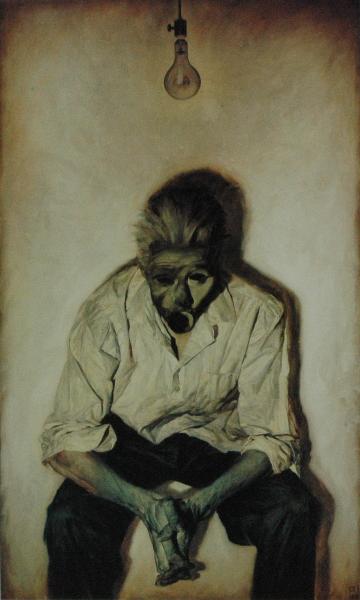 There are some of these showing up on e-bay, some are just the signature print, without the portfolio and unnumbered, others have the portfolio and are still not numbered, don't know what is going on, but these sets have been in our possession since published and were obtained directly from Glimmer Graphics.  The condition of the prints and portfolio itself are incredible as you can see from the actual picture of the portfolio above.