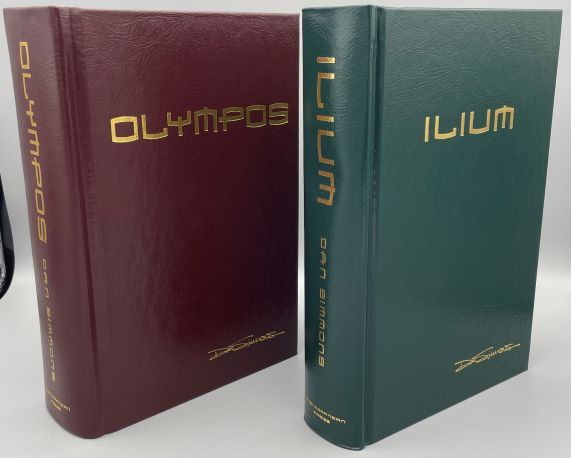 Ilium is Dan Simmons' first full-length science fiction novel since The Rise of Endymion in 1997. A work of epic scope, audacious intelligence, and imaginative grandeur, it is the opening movement of a projected two-volume sequence, and is an authentic masterpiece in its own right.

The intertwined narratives that comprise the novel take place nearly 2,500 years from now, in the "post-human" universe of "The Ninth of Av." On Earth, the eloi-like remnants of the "old style" human race pursue painless, pointless existences, largely unaware of the history of their species, or of the nature and geography of the planet they inhabit. In Jupiter space, a pair of Moravecs -- partially organic robots with an affinity for Proust and Shakespeare -- agree to investigate a quantum anomaly recently discovered on the surface of Mars. And on the Plains of Ilium, a scholic named Thomas Hockenberry observes what appear to be the gods of the Greek pantheon -- Zeus, Ares, Apollo, Athena, and literally hundreds more -- as they preside over the bloody spectacle of the Trojan War, a once familiar conflict that will evolve -- and escalate -- in unexpected ways.

Looking backward toward the epic glories of Homer's Greece and forward toward the marvels -- and terrors -- of the distant future, Ilium is a novel of heroic proportions that stands at the intersection of quantum physics and ancient myth. Funny, moving, startling, enlightening, and endlessly entertaining, it is the most astonishing accomplishment to date by one of the most gifted, ambitious, and unpredictable storytellers of the modern era.

The Subterranean Press edition of Ilium is the true first edition.

It began in Ilium, a two-hundred-twenty thousand word science fiction epic in which the bloody spectacle of the Trojan War, a once familiar conflict, evolves -- and escalates -- in unexpected ways. Dan Simmons continues the epic narrative in Olympos, which Subterranean Press will publish as a signed limited edition to match their edition of Ilium.

Lettered: 26 signed traycased copies and sold out at the publisher

This is a unique one of a kind set, it is not Lettered or marked PC, each book is bound as a lettered book and housed in a lettered  traycase BUT the limitation line is designated "Founder's Copy". No other sets were designated in this manner, this is your chance to own the rarest and most unique Lettered State of this set of books

Note there are two spots on the inside of the traycase of Olympos as where the paper has been rubbed as pictured.  The book is not affected. 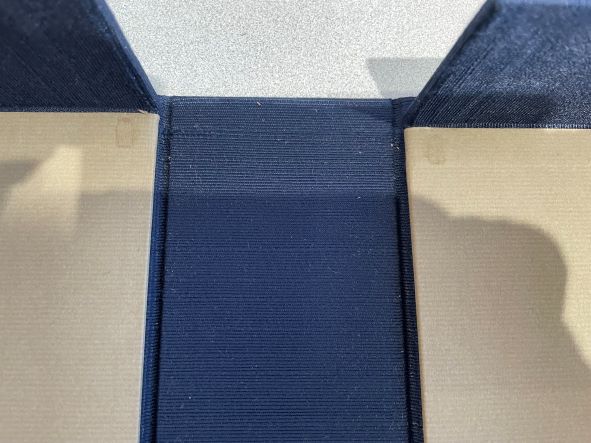