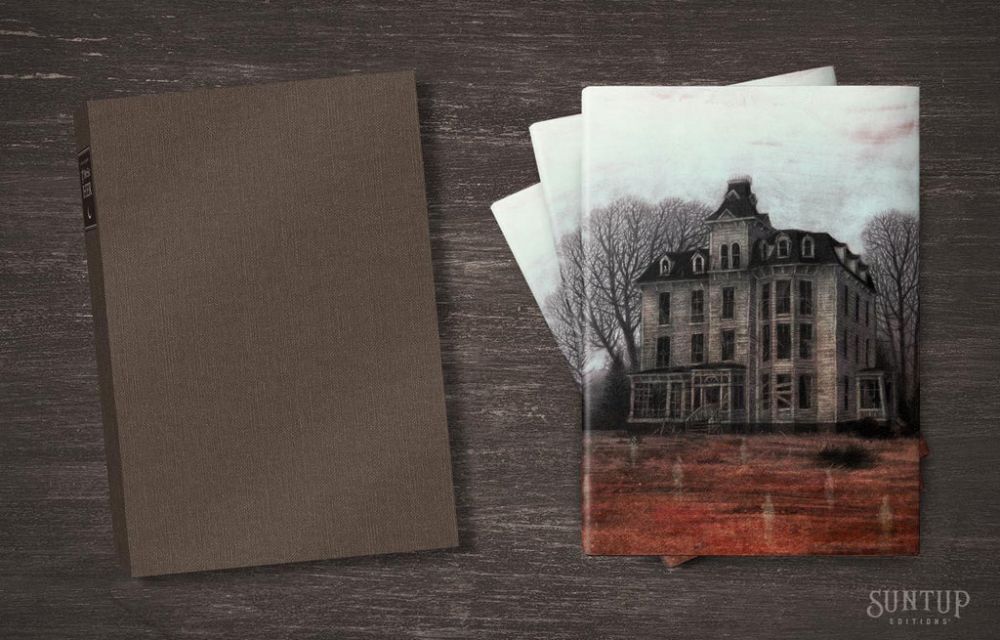 If You See Her

A brutal tale of haunting and possession, If You See Her by Ania Ahlborn is the story of teenage friends and the tragedy that casts its shadow over their adult lives.

The house on Old Mill Road has stood in an open field for longer than Jesse Wells has been alive, its crooked windows and jutting turret tormenting the kids of Warsaw, Michigan the way only a haunted house knows how. Everyone imagines that something terrible lurks within the house’s abandoned rooms—especially Jesse and his two closest friends, Casey and Reed. But when Reed chooses the house as a backdrop for his own suicide, childhood ghost stories are transformed into a nightmare that sends Jesse into a downward spiral of grief.

Nearly twenty years later, Jesse stands on the collapsing steps of the house that snatched away his best friend. Casey has asked him to revisit their old demons, if only to help them find closure that’s long overdue. But tragedy finds them once more, and Jesse is left forever changed. Now, left to cope with the disaster that has become his life, Jesse must unravel the mystery behind the house that has terrified him since he was a boy. To fail is to lose everything he has left, but success might come at an even higher price.

A novel steeped in childhood trauma, grief and aching loss, Ania Ahlborn seamlessly blends the supernatural with real-life horror in one of her darkest novels.