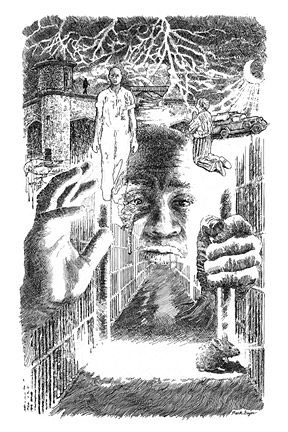 “What, I wondered, would it be like to walk those last forty yards to the electric chair, knowing you were going to die there? What, for that matter, would it be like to be the man who had to strap the condemned in... or pull the switch? What would such a job take out of you? Even creepier, what might it add?”

These questions inspired one of the most powerful works in the Stephen King canon: The Green Mile. Set during the American Depression, King’s tale of a prison ward superintendent and the giant, gentle prisoner condemned to walk those last forty yards to his death captured the imagination of readers everywhere when first published in six installments in 1996. Not only did King’s tale resurrect the serial format of storytelling once employed by Charles Dickens, The Green Mile literally had readers on the edge of their seats awaiting the next episode. When the final installment appeared, King made publishing history by simultaneously earning slots for all six volumes on the New York Times paperback bestseller list.

Subterranean Press is delighted to announce the 10th Anniversary Edition of this classic work. Mark Geyer, whose art graced the original paperback releases of The Green Mile, has agreed to provide more than 60 original sketches for our edition. This exclusive publication will consist of six individual illustrated hardcover volumes, contained in a cloth slipcase.

Please note that Subterranean Press is still in the planning stages for certain aspects of The Green Mile, but the Gift Set will be printed on Mohawk Vellum, itself a nicely textured paper.

Gift: 2000 unsigned cloth bound sets, in slipcase and sold out at the publisher 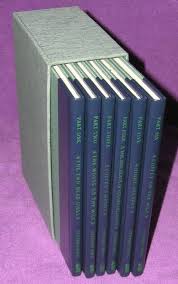 Lettered: 52 signed sets, with one of the original sketches matted in the traycase - Eligible for Our Extended Lay-away Program 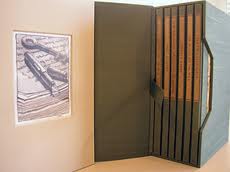 NOTE: pictures of books above are not the actual book we are selling, they are just samples.  Also shipping for the lettered state will be actual UPS shipping with full insurance and a signature requirement