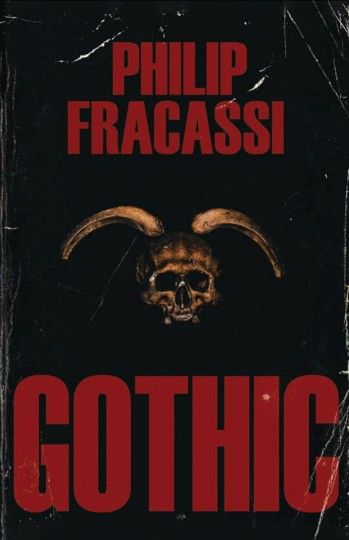 On his 59th birthday, Tyson Parks—a famous, but struggling, horror writer—receives an antique desk from his partner, Sarah, in the hopes it will rekindle his creative juices. Perhaps inspire him to write another best-selling novel and prove his best years aren’t behind him.

A continent away, a mysterious woman makes inquiries with her sources around the world, seeking the whereabouts of a certain artifact her family has been hunting for centuries. With the help of a New York City private detective, she finally finds what she’s been looking for.

It’s in the home of Tyson Parks.

Meanwhile, as Tyson begins to use his new desk, he begins acting... strange. Violent. His writing more disturbing than anything he’s done before. But publishers are paying top dollar, convinced his new work will be a hit, and Tyson will do whatever it takes to protect his newfound success. Even if it means the destruction of the ones he loves.

Even if it means his own sanity.