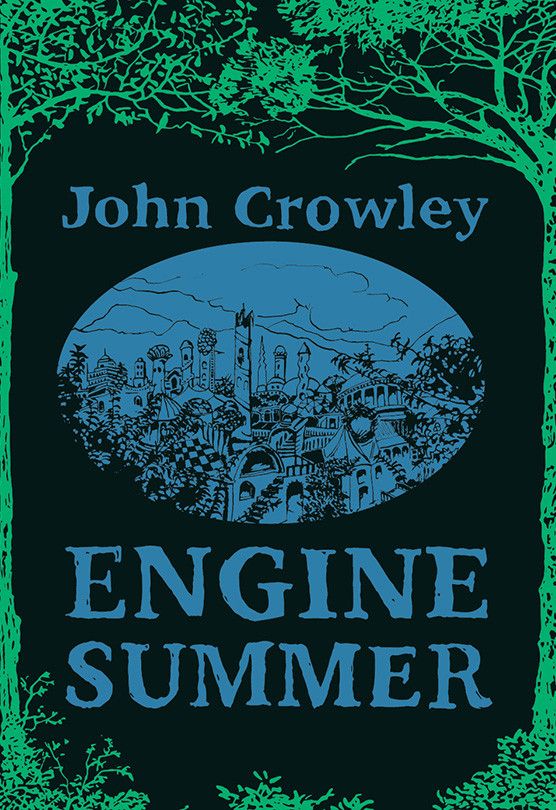 First published in 1979, Engine Summer was John Crowley’s third novel, and it has long been regarded as an early masterpiece. Decades after its initial appearance, it is as strange, compelling and sublimely beautiful as ever, and is now firmly established as a classic of 20th century science fiction.

Set on a far future Earth littered with half-understood remnants of our own era, Engine Summer tells the story of Rush That Speaks, and of his journey outward from Little Belaire in search of all that has been lost. Rush’s journey constitutes a form of self-education that will lead him through a series of revelatory, life-altering encounters, culminating in an extraordinary—and utterly unexpected—apotheosis.

Newly revised and featuring interior artwork as well as an illuminating new interview with the author, this is the edition that Engine Summer has always deserved. In such subsequent novels as Little, Big and the Aegypt series, Crowley has proven himself to be one of the most ambitious, least categorizable of American novelists. Engine Summer remains a significant early example of that remarkable talent, and an elegant precursor to the major works of fiction still to come.