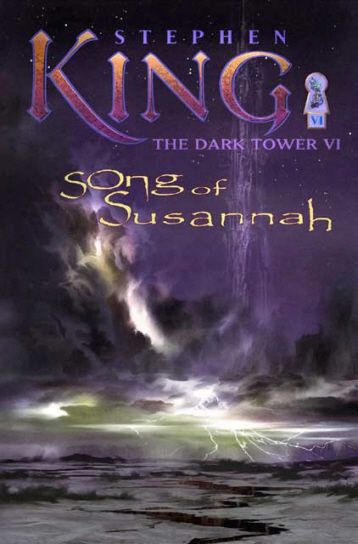 Dark Tower 6: The Song of Susannah

The next-to-last novel in Stephen King's seven-volume magnum opus, Song of Susannah is a fascinating key to the unfolding mystery of the Dark Tower.

To give birth to her "chap," demon-mother Mia has usurped the body of Susannah Dean and used the power of Black Thirteen to transport to New York City in the summer of 1999. The city is strange to Susannah...and terrifying to the "daughter of none" who shares her body and mind.

Saving the Tower depends not only on rescuing Susannah but also on securing the vacant lot Calvin Tower owns before he loses it to the Sombra Corporation. Enlisting the aid of Manni senders, the remaining ka-tet climbs to the Doorway Cave...and discovers that magic has its own mind. It falls to the boy, the billy bumbler, and the fallen priest to find Susannah-Mia, who in a struggle to cope -- with each other and with an alien environment -- "go todash" to Castle Discordia on the border of End-World. In that forsaken place, Mia reveals her origins, her purpose, and her fierce desire to mother whatever creature the two of them have carried to term. 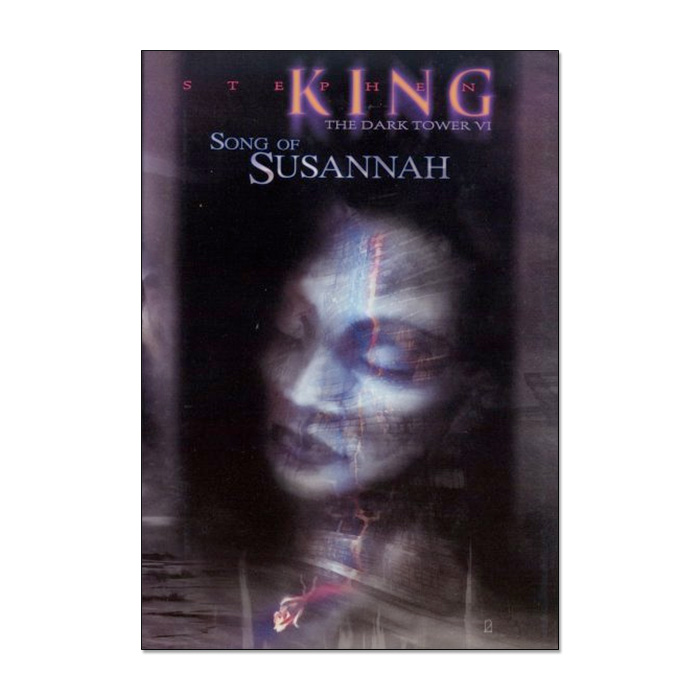 Limited Edition: Limited to 1400 signed, numbered and traycased copies this being one of an undetermined number of "PC" copies