Return to the world of Kelley Armstrong’s best-selling novels Dime Store Magic and Industrial Magic for a long original novella.

The first rule of a supernatural fight club? Don't kill your opponent.

When the fighters come with lethal spells, werewolf strength and half-demon powers, that can be a lot tougher than it sounds. It's hard to attract talent if they know they might not leave the ring alive. So when fighters at a California club start dying … it's bad for business.

Witch detectives Paige Winterbourne and Savannah Levine take the case. Going undercover in the power-heavy arena of the fight club is a welcome change of pace for Paige, relegated to the role of The Wife as her husband struggles to find his place in his family’s Cabal—the corporate Mafia of the supernatural world.

As Paige is drawn deeper into new and dangerous corners of her world, she quickly discovers the greatest threat isn't the killer in her sights. It's something much, much closer to home. And this is one fight she can't afford to lose.

Trade: Unsigned Fully cloth-bound hardcover edition and sold out at the publisher 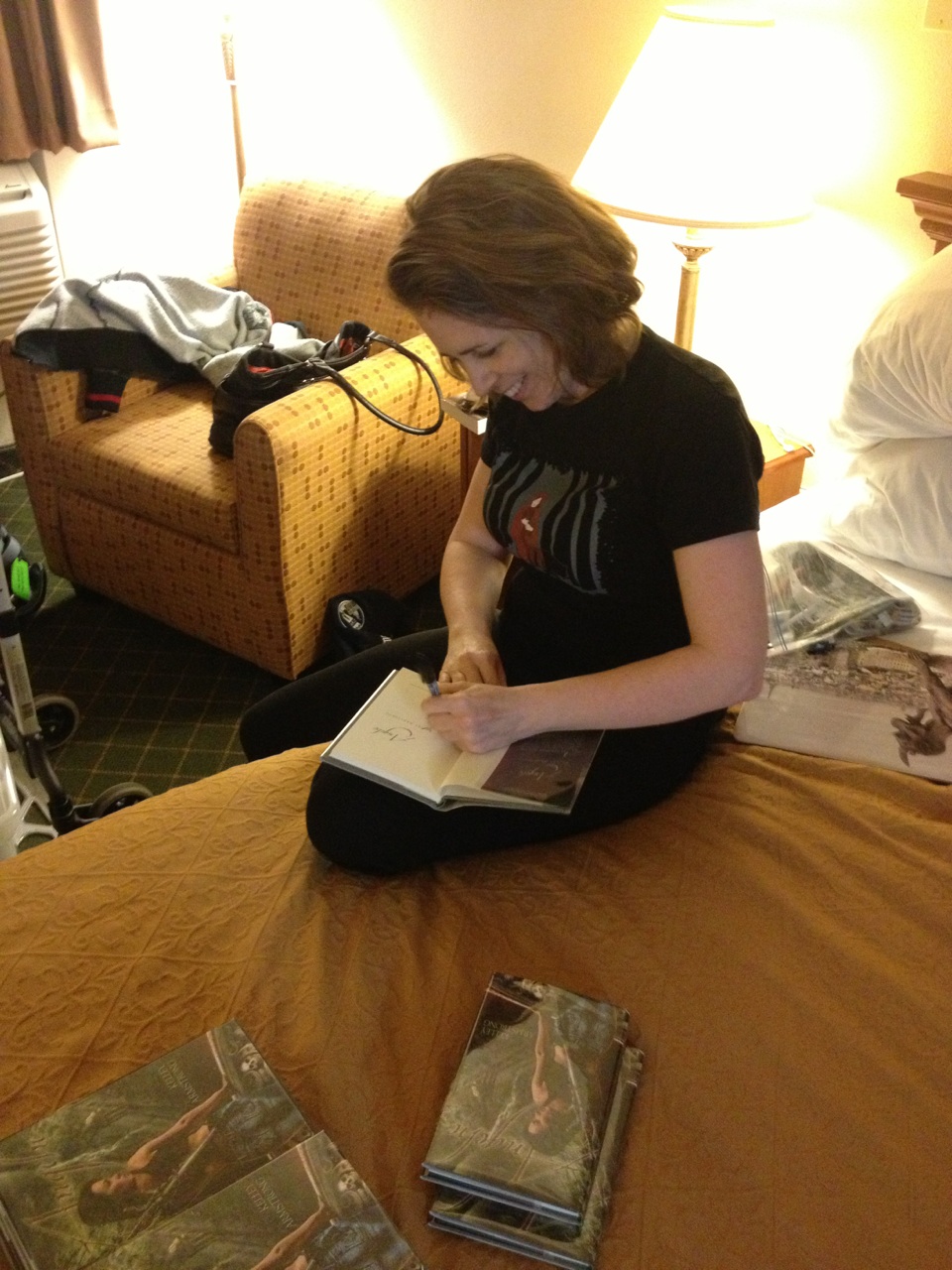