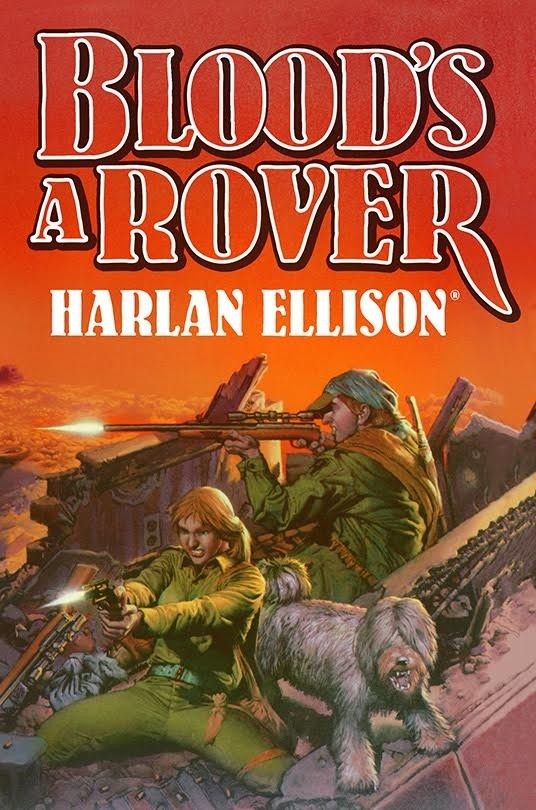 Harlan Ellison introduced you to Vic and Blood in 1969’s Nebula Award-winning novella, “A Boy and His Dog.” You thrilled to their on-screen adventures in the 1975 Hugo Award-winning feature film adaptation billed as “a kinky tale of survival.” 1977 and 1980 brought brief reunions in “Eggsucker” and “Run, Spot, Run,” and the promise of another story—and a third solo, Spike, to make the Dystopian Duo a Tribulation Trio—but only audiobooks and comics followed, revisiting the same tales.

Now, nearly fifty years after they first set off across the blasted wasteland, Vic and Blood are back.

Harlan Ellison and his editor, Jason Davis, have painstakingly assembled the whole story of Vic and Blood and Spikefrom the author’s files, using revised-and-expanded versions of the novella and short stories, interstitial material developed for Richard Corben’s graphic adaptation, and—for the first time—never-before-published material from the aborted 1977 NBC television series Blood’s a Rover to tell the complete story of A Boy and His Dog, and a Girl who is tougher than the other two combined.

And let’s not forget…the wit and wisdom of Blood.

Trade: 1500 cloth bound hardcover copies, unsigned and sold out at the publisher
NOTE: one copy per customer/household

Lettered: 26 signed specially bound copies, housed in a custom traycase*
*Please note that the signature pages for the lettered edition have been repurposed
from another project. 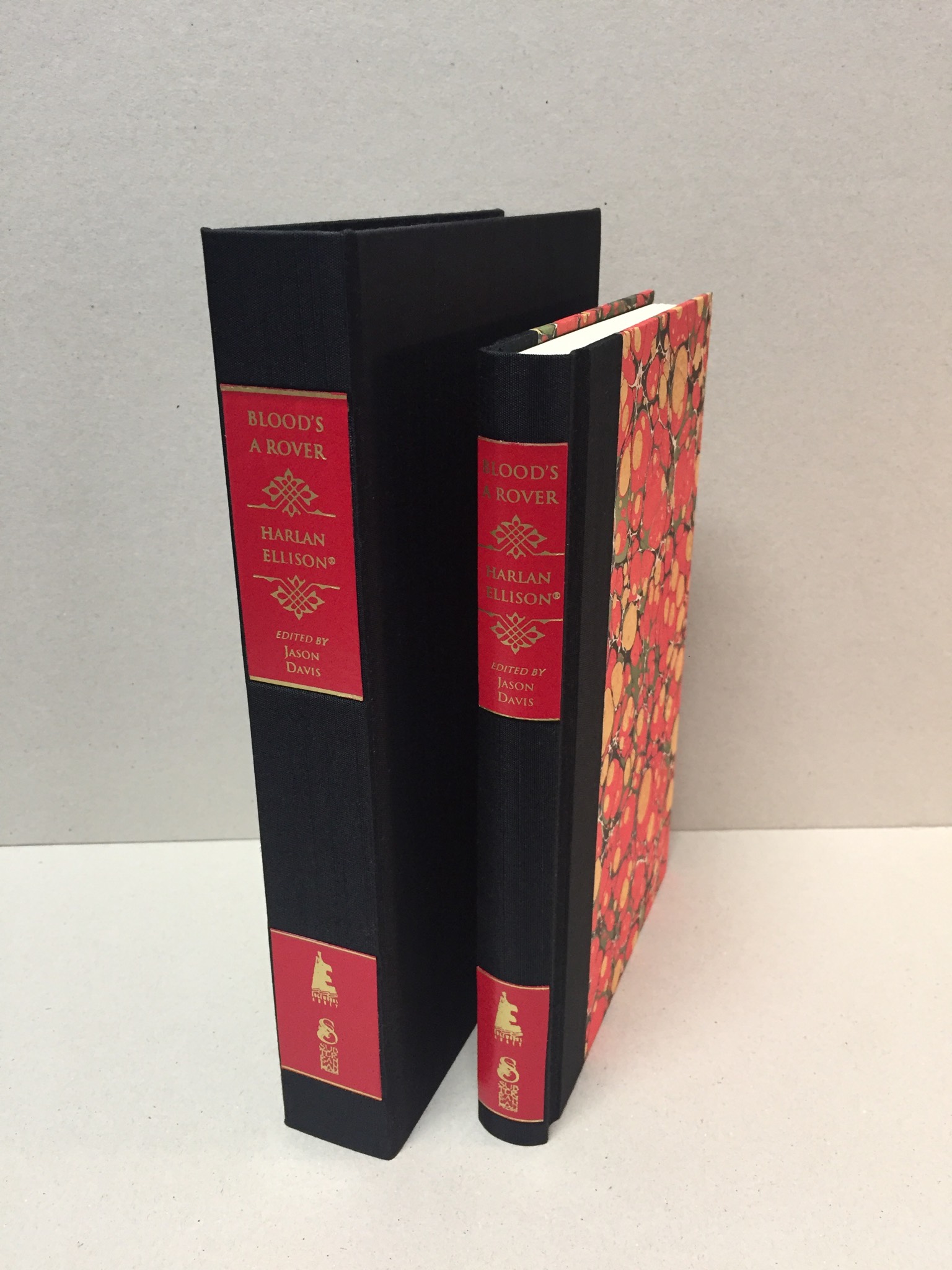 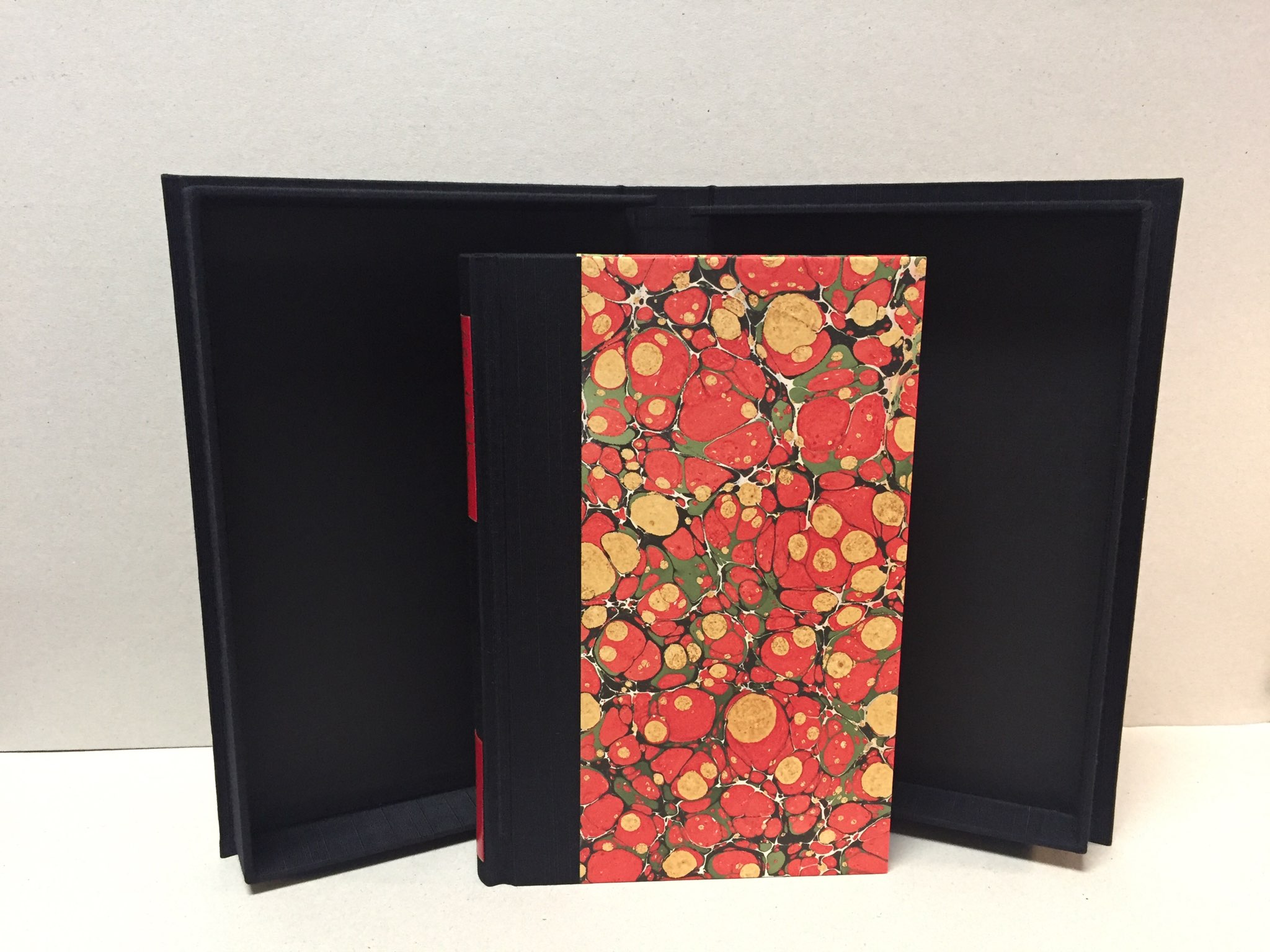