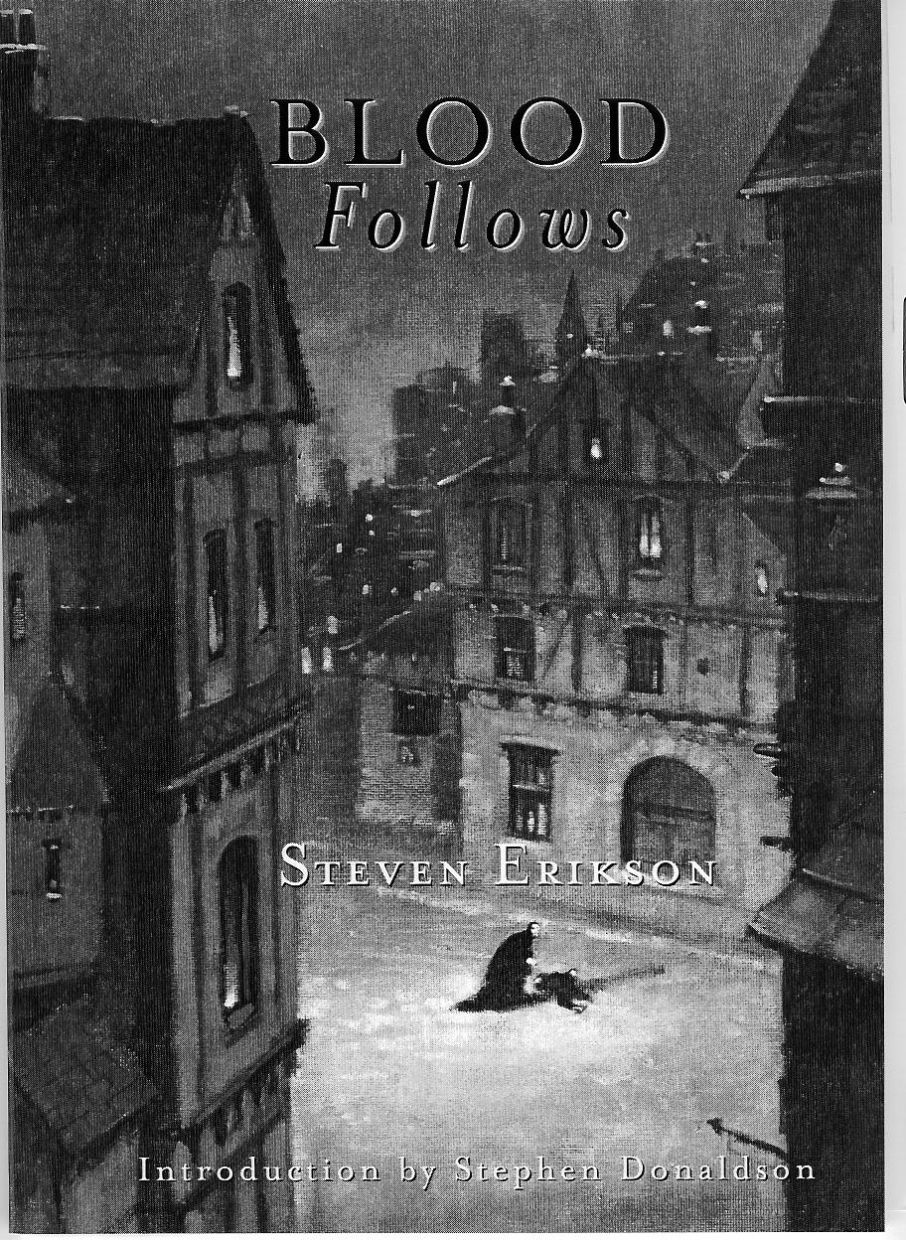 Synopsis : All is not well in Lamentable Moll.

A sinister, diabolical killer stalks the port city's narrow, barrow-humped streets, and panic grips the citizens like a fever.

Emancipor Reese is no exception, and indeed, with his legendary ill luck, it's worse for him than for most. Not only was his previous employer the unknown killer's latest victim, but Emancipor is out of work. And, with his dearest wife terminally comfortable with the manner of life to which she asserts she has become accustomed (or at least to which she aspires) -- for her and their two whelps -- all other terrors grow limp and pale for poor Emancipor.

But perhaps his luck has finally changed, for two strangers have come to Lamentable Moll... and they have nailed to the centre post in Fishmonger's Round a note requesting the services of a manservant.

This is surely a remarkable opportunity for the hapless Emancipor Reese... no matter that the note reeks with death-warded magic; no matter that the barrow ghosts themselves howl with fear every night; and certainly no matter that Lamentable Moll itself is about to erupt in a frenzy of terror-inspired anarchy.... After all, it's work... and working is better than not working.

First in a series of novellas taking place in the Malazan Empire.

Limited 150 signed and unnumbered copies - we have one copy the jacket has two pinholes along the board edges as shown, not real noticeable in the mylar 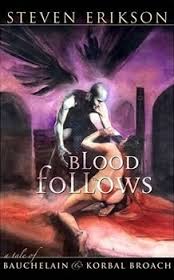 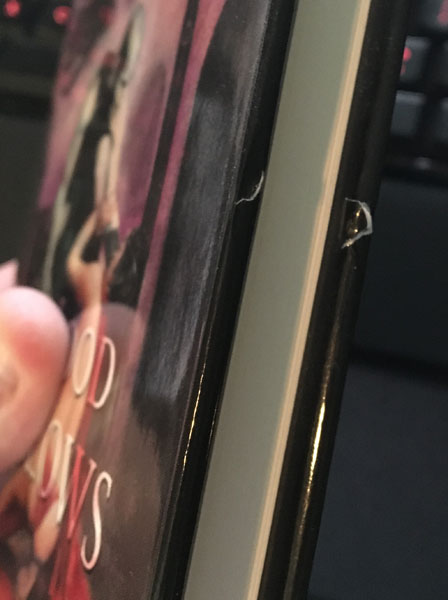