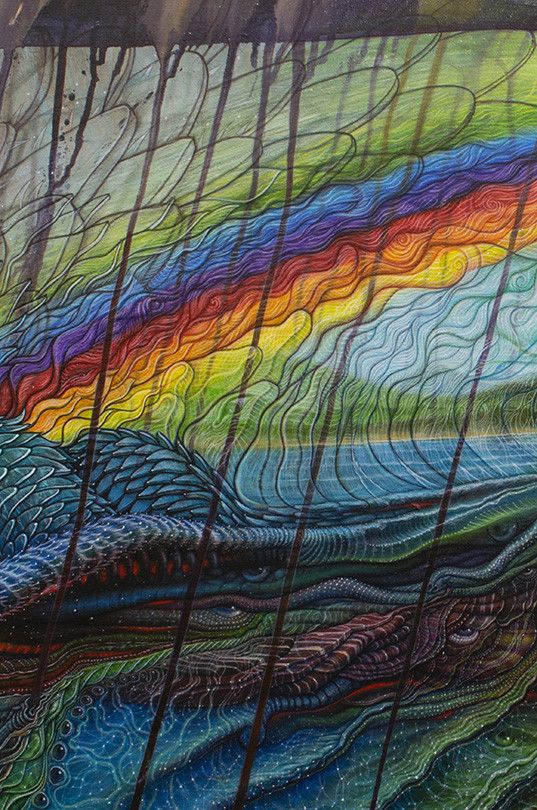 The Glass Drifters are musicians on tour in a nation that only recently completed a fifteen-year civil war. They are a trio, hopelessly intertwined with one another in terms of both history and romance. And they are headed down river to a big gig that might make or break them, but nobody, not even their mysterious local promoter, Bob-Henri—or possibly Henri-Bob—seems to have any details. This all happened a long time ago, “and in some other version of this story, the Glass Drifters never leave the fucking river.” In this version, they do.

In this startling new novel, Bliss, world-renowned, New York Times bestselling fantasist Jeff VanderMeer masterfully conceals and reveals, crafting a tale both intimate and far-reaching. Readers might feel unfooted, but they will never feel unsure, guided as they are by prose so assured it might turn the wind, or the tide, or a river’s current.

Bliss incorporates details of physical culture so vivid that they stir sense memories, and details of counter-factual history so specific that they threaten to undermine reality. At the same time, VanderMeer’s deep fascination with how humanity interacts with the environment is a constant during the Glass Drifters’ journey.

Jeff VanderMeer is the World Fantasy Award and Nebula Award winning author of the best-selling Southern Reach trilogy, basis of the critically acclaimed film Annihilation. VanderMeer has produced a body of work so unique and imaginative that the New Yorker crowned him “the King of Weird Fiction.” Bliss is yet another example why.