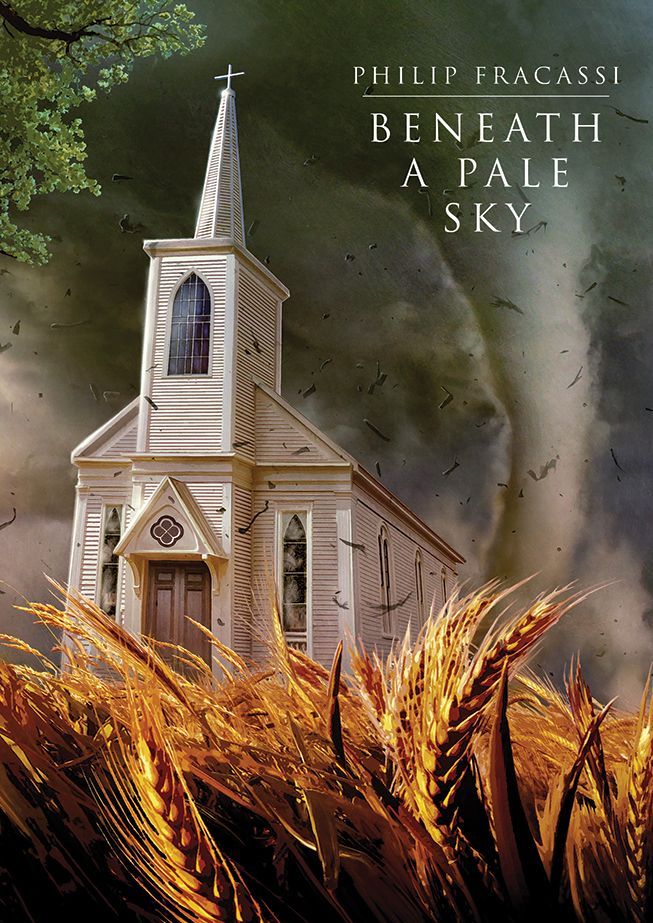 Beneath a Pale Sky

Beneath a Pale Sky collects eight stories of horror, including two original novelettes, that will take you from the high-security ward of a mental hospital to the top of a Ferris Wheel on an ocean pier. These stories will bury you in the rubble of an earthquake, pull back the veil on a soul’s journey into the afterlife, and turn a small midwestern town into the secret domain of cross-dimensional gods. Combining old-school horror with the modern weird, Philip Fracassi will take you places you’ve never been before, and show you sights you won’t soon forget

Philip Fracassi is an award-winning author and screenwriter. He is the author of the story collections Behold the Void, named “Collection of the Year” from This Is Horror, and Beneath a Pale Sky, named “Collection of the Year” by Rue Morgue Magazine, and a finalist for the Bram Stoker award. His novels include A Child Alone with Strangers, Gothic, and Boys in the Valley.

Philip’s work has been translated into multiple languages, and his stories have been published in numerous magazines and anthologies, including Best Horror of the Year, Nightmare Magazine, Interzone, and Black Static.