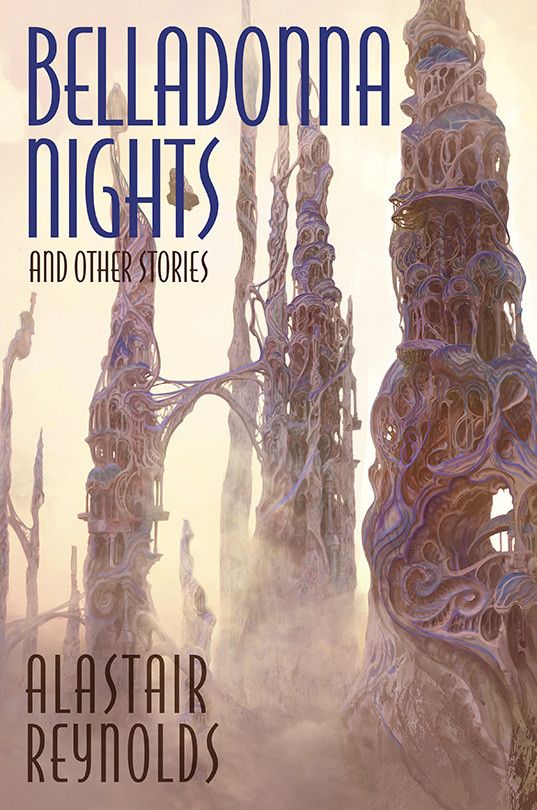 Alastair Reynolds has continued to publish short fiction throughout the thirty-odd years of his professional career. This fourth collection gathers material mostly written by the former space scientist in the last decade, even as a number of stories—such as the title piece, set in the universe of House of Suns—revisit earlier environments.

The scope of settings is wide, ranging from the contemporaneous Earth to the near future and out to the furthest realms of the galaxy, and taking in such diverse topics as the perils of immortality, cybernetic encounters in the Wild West, uncanny skateboard parks and the flocking behaviour of birds. There is horror here, but also hope—and not a little black humour.