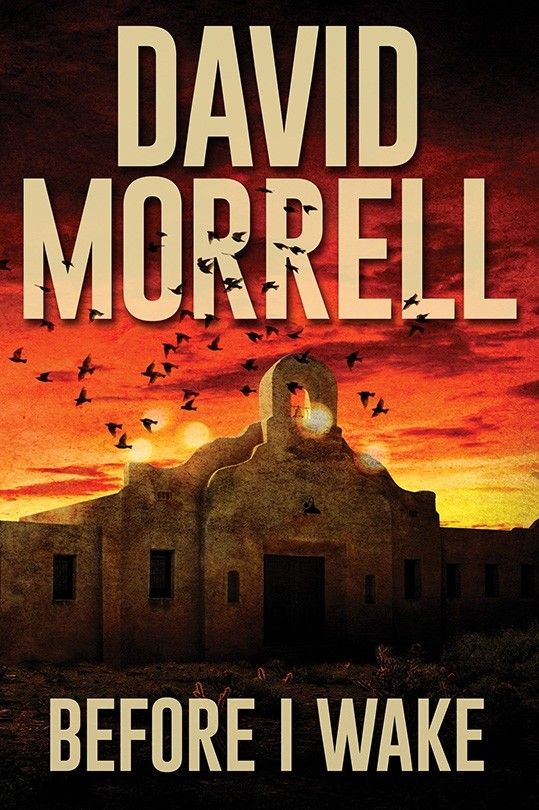 Before I Wake is David Morrell’s third short-story collection and his first since the 2004 publication of Nightscape. It’s been a long wait between these volumes, but the wait has now ended in spectacular fashion. Before I Wake shows us Morrell at the top of his game. Each of the stories gathered here is a compelling, beautifully crafted gem. Each is the clear product of a world-class storyteller.

There are fourteen stories included here, and they encompass an impressive range of themes, settings, and approaches. Morrell, of course, has long been an acknowledged master of the authentic, edge-of-your-seat action thriller, and that aspect of his talent is on full display in such stories as “My Name is Legion” and “The Interrogator.” But there are other types of stories here as well. Some, such as “Time Was” and “The Companions,” reflect the early influence of such seminal writers as Rod Serling and Ray Bradbury. An assortment of literary figures, among them J.D. Salinger (“The Architecture of Snow”), Arthur Conan Doyle (“The Spiritualist”), and Laura Ingalls Wilder (“They”) make vivid, often surprising appearances in this volume. And admirers of Morrell’s novels will find some unexpected treasures. Saul and Erika (The Brotherhood of the Rose and The League of Night and Fog) return in “The Abelard Sanction.” Cavanaugh (The Protector and The Naked Edge) is featured in a trio of protective-agent stories, beginning with “Blue Murder.” Finally, the notorious Thomas de Quincy, protagonist of three of Morrell’s greatest novels (Murder As a Fine Art and its companion Victorian mysteries) makes a most revealing confession in “The Opium-Eater.”

The stories alone are worth the price of admission, but Morrell also includes an introduction and fascinating, often highly personal story notes. Before I Wake is a thriller fan’s dream, a rich, resonant collection that reminds us, once again, of its author’s enduring—and unmistakable—importance. This is popular fiction as it should be written. It doesn’t get better than this.

Limited:1500 signed numbered hardcover copies and sold out at the publisher