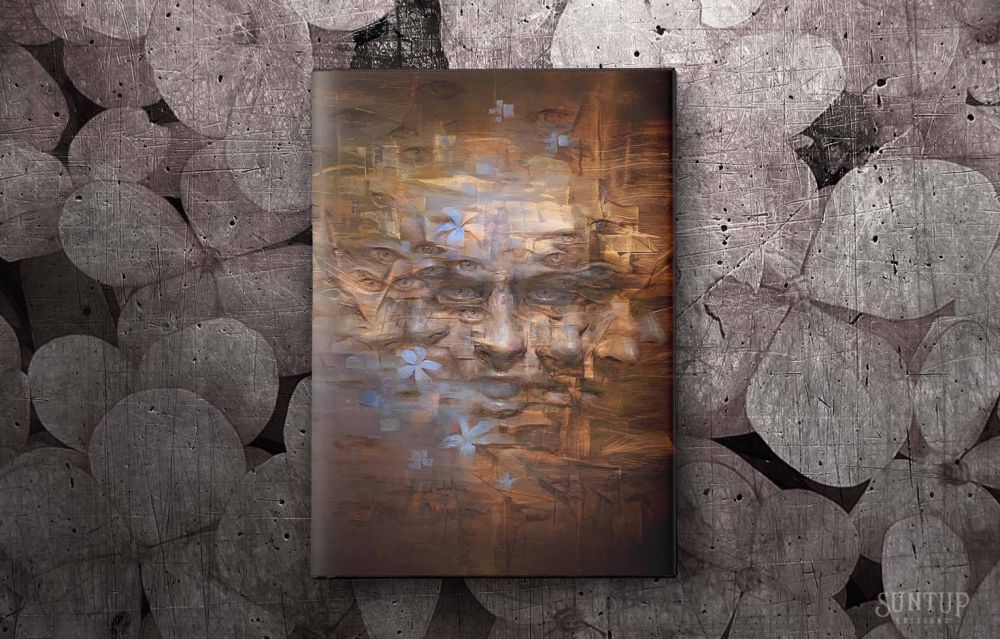 Razor sharp in its depiction of drug-induced paranoia and madness, A Scanner Darkly by Philip K. Dick is as unnerving as it is riveting.

Set in a dystopian Orange County, California, in the then-future of June 1994, Substance D is the most toxic drug to ever find its way onto the streets. The drug destroys the links between the brain’s two hemispheres, causing, first, disorientation, and then irreversible brain damage. Bob Arctor is an undercover narcotics agent desperate to discover the ultimate source of supply, but to find any kind of lead he has to pose as a user, and inevitably, become one as addicted as those he works among.

First published in 1977, A Scanner Darkly received the 1978 BSFA Award for Best Novel, and the Graouilly d’Or Award upon the novel’s 1979 publication in France. In 2006, writer/director Richard Linklater shot a live-action film, starring Keanu Reeves, Robert Downey Jr., Woody Harrelson, and Winona Ryder, and then animated over the underlying images creating an eerily lifelike and richly detailed animated film adaptation.

A Scanner Darkly is steeped in an insider’s knowledge of 1960s drug culture. Philip K. Dick once stated of the novel, “Everything in A Scanner Darkly, I actually saw.” Based largely on his own experiences and the many friends he met and lost along the way, A Scanner Darkly is Philip K. Dick’s deeply personal exploration on the fragility of identity, how we choose to define ourselves, and how easily that definition can be altered and obliterated.

Artist Gift Edition is limited to 750 copies with a dust jacket illustrated by Vanessa Lemen. It is a full cloth, smyth sewn binding with two-hits foil stamping. It is the only edition of the three with the dust jacket, and is signed by artist Vanessa Lemen. The edition is housed in a paper covered slipcase.