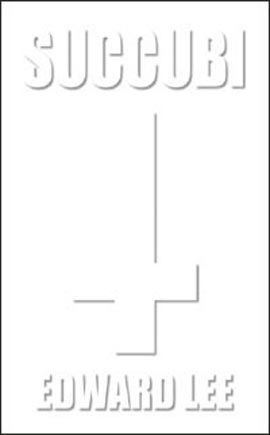 This set contains the three titles:

No prayer can save you, no force of will can resist their unholy caress. Through midnight's veil, they will lead you from your wildest dreams into a nightmare of passion, pain and death...

Their beauty beckons. Their flesh seduces. And they're coming now -- for you

WAS IT A SEX-KILLER?
OR SOMETHING WORSE?

RITUAL FOR LOVE
He promises them his love, then kills without mercy. Each seduction ends in death--each victim, murdered in bed. Detective Jack Cordesman has vowed to unravel the demented mystery, to enter the heart of a maniac’s temptation...where desire demands the ultimate price.

Born in darkness, they arise. Seductive angels of murder, madness, and horrors beyond imagining.

They are irresistible sirens in black, corrupting the living and raising the dead. Now the silent town of Exham will surrender to their loving embrace, their haunting beauty, and their ravenous need for human flesh. Surrender--and die...

Beauty is only skin deep.

More like a revved-up gross-out ‘70s B-movie, COVEN revels in its ultimate editorial no-no: it’s science-fiction dropped into a contemporary horror plot, something that horror editors seem to never buy. Maybe this one sold...because it works. Originally entitled THE WOMEN IN BLACK, this “turgid,” original take on the There’s Something Fucked-Up At The College plot highlights Lee’s gross-out skills early on and demonstrates that pulp horror writers really can create fresh, well-developed, easy-to-realize characters. Cameos of Lee’s then-favorite beers--during his beer-snob days--appear in abundance, and Lovecraftian symbols abound (it’s fun just picking them out), but wait till you meets the gals in this book. This is the only existing novel that Lee wants to sequelize.

This Necro edition is the first time COVEN is offered in hardcover.