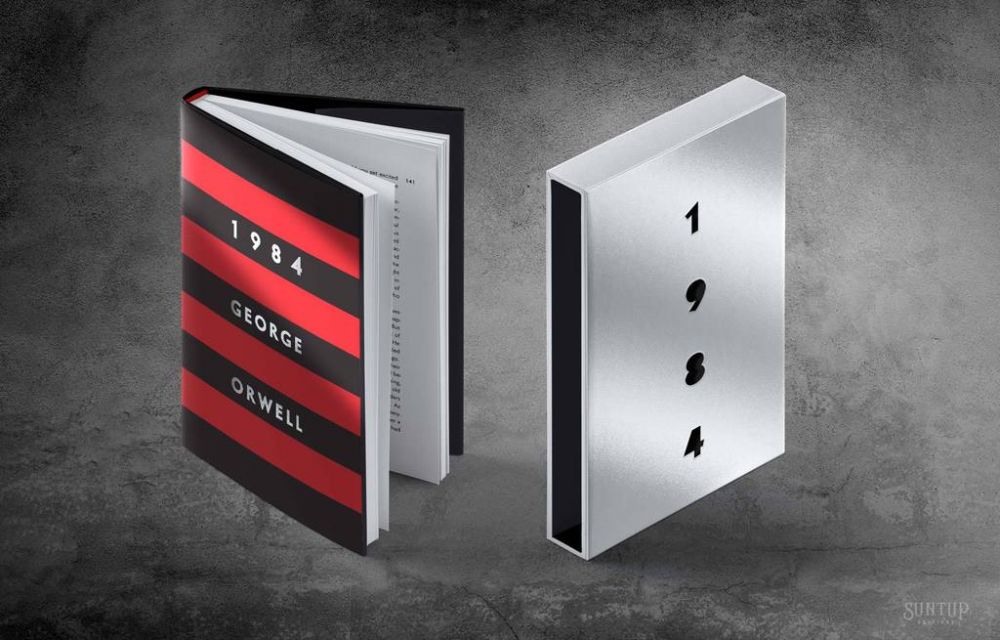 Originally published on June 8, 1949, George Orwell’s 1984 is a dystopian masterpiece of tremendous influence and enduring relevance. Orwell’s nightmare vision for 1984 is of a totalitarian world dominated by Big Brother and the Thought Police, which persecute independent thinking. Orwell’s world is one in which the news is manufactured by the authorities, no one is free, and individuality is obsolete.

1984 was the ninth and final book George Orwell completed in his lifetime.  Parallels have been drawn between its subject matter and real-life instances of totalitarianism, communism, mass surveillance, and violations of freedom of expression. The novel uses several terms that have entered common usage in the English language including Big Brother, doublethink and thoughtcrime.

American literary critic Lionel Trilling said of Orwell’s classic, “1984 is a profound, terrifying, and wholly fascinating book. It is a fantasy of the political future, and like any such fantasy, serves its author as a magnifying device for an examination of the present.”

The novel has been included in Time magazine’s 100 Best English-Language Novels, the Modern Library’s 100 Best Novels, and on the BBC’s list of the 100 Most Influential Novels. On January 25, 2017, the book broke new ground when it suddenly appeared at the #1 spot on Amazon’s bestseller list, an unheard-of occurrence for a book published 68 years prior.

Though the year 1984 now exists in the past, Orwell’s novel remains an urgent call to become aware of the assaults on our personal freedoms, and to defend humankind’s most precious right: the freedom to have our own thoughts.

Please note that Artist Gift editions are not numbered. 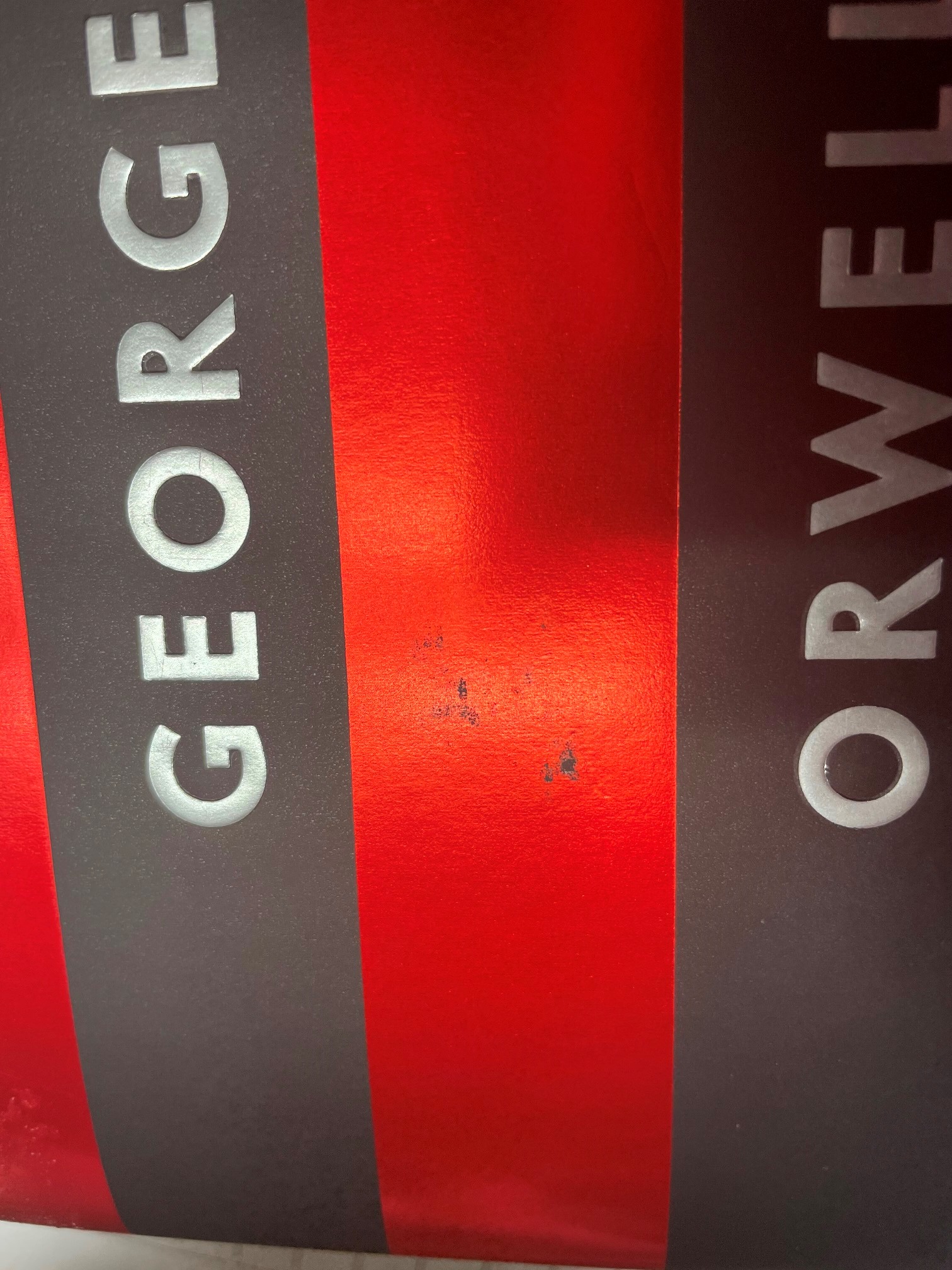 The first thing we did was to put the jackets into mylar protectors, this should stop the issue, but in doing so we did discover some additional flaking on some copies where the jacket folded around the boards, but was not noticeable.  Because even a number of the replacement jackets had issues we figured this is as good as it gets.  Every book was mylared, put back in the slipcase, which was put inside the plastic bag in which each book arrived in (they were not shrink wrapped like they normally are), when that was done, none of them looked like the picture above, what is visible are clean solid jackets.  If you get this book and are for any reason not happy or satisfied with it, simply return it to us postpaid and we’ll be happy to refund your purchase price (less shipping), but we feel Paul has done everything reasonably possible to correct this situation and we just don’t feel comfortable asking him for more jackets.