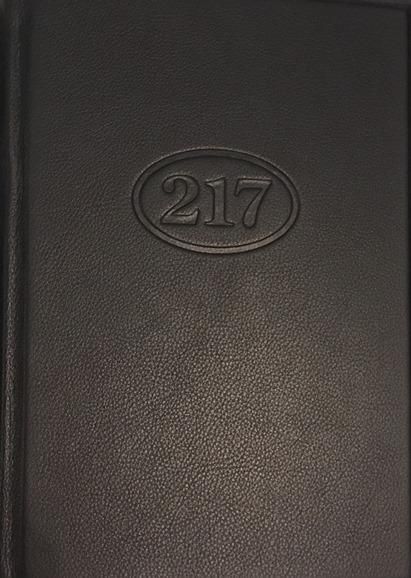 $25,000.00
Details
First a letter of Provenance regarding this special edition: 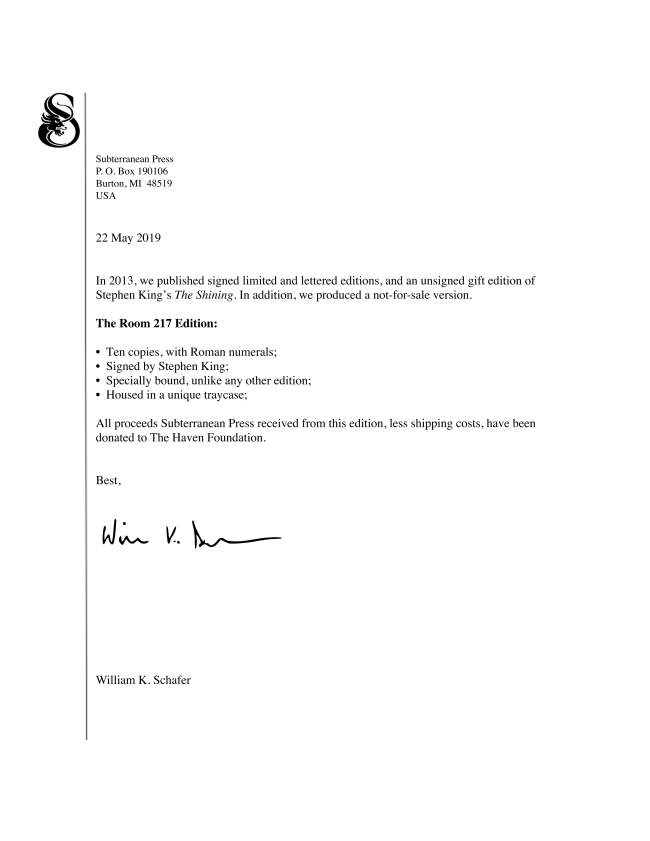 Followed by a recap of Subterranean Press' newsletter to its clients from when we originally announced it in May of 2019:
When we published Stephen King's The Shining six years ago, we also produced a not-for-sale edition that was limited to ten copies, specially bound, signed by King, with Roman numerals on the signature page.
We intended to auction off a copy on an annual basis, but one thing after another kept getting in the way, and the plan was back-burnered.
Our friends from Camelot Books made us a standing offer for the copies that we had not already distributed, which we recently accepted. (All proceeds we receive from the books, less shipping costs, has been donated to The Haven Foundation. A check is already on the way to them.)
And finally, it was made aware to us that there was a post, many years ago, from Bill from Subterranean Press, which he completely forgot about, on the Dark Tower.org, which stated as follows:
We had ten signature pages left over, and had them bound with 217 debossed on the book's cover. Four of these copies, which will bear Roman numerals, are already intended for private collections. The plan is to auction the remaining copies, one per year, with all the proceeds -- we're eating the production costs, etc. -- going to The Haven Foundation.
When we auction off the first copy, we'll put a notice in our email newsletter. Please sign up if you're interested.
I should add that, as far as production values go, these copies can't compete with the actual lettered edition.
Best,
Bill"
So here is the rest of the story (from our original posting in 2019).
Sometime back, when it became apparent in our minds that Bill was too swamped to do anything with these books, we made him an offer.  An offer, I might add, that exceeds what we have paid for any six books (keep in mind over the years we have sold such things as the Asbestos  Firestarter, Asbestos Fahrenheit 451, Roman Numeraled Salem's Lot and the like).  In fact, the check we wrote to Subterranean Press, less the shipping costs, went directly to the Haven Foundation and was the largest single check ever written by Camelot Books!
After years of the books sitting in Subterranean Press' warehouse the offer was accepted.  So we stepped up.  Why?  Because we saw that even paying what we paid there is, in our opinion, more of a potential return on our investment than the banks are paying us, even if we have to sit on them for awhile.
So, why did we pay so much?  Because there are certainly more lavish Stephen King Signed Limited Editions out there, but (and I am sure someone will correct me) in our opinion there are few, if any, rarer states of a Stephen King Signed Limited Edition.  And yes we have the six remaining copies that we will be offering for sale, four of them (V/X, VI/X, VIII/X, and IX/X which pictured below) now at the price listed below.  If they do not all sell within a few days we will list the remaining copies on the website, BUT the price will be higher than our offering here.  How much higher depends on how many of the initial four we sell!  As for the other two copies, we are not interested in selling them at this time and will be placing them in our "Retirement Fund."
Description:
We decided to break one out for the launching of our new website, the price is such that if it sells we won't be upset in seeing it go out the door.
Below are actual pictures of IX/X, the initial copy that was sold.  Subsequent people seeking to purchase a copy will be provided a number and corresponding pictures so that you can be sure of the book you are getting.  Sorry, we cannot get the color of the blue cloth to show up the way it should.  It is a rich blue and not the dull blue shown in the pictures.  The color of the cloth you can see on the open traycase picture is closer to the true color of the cloth. 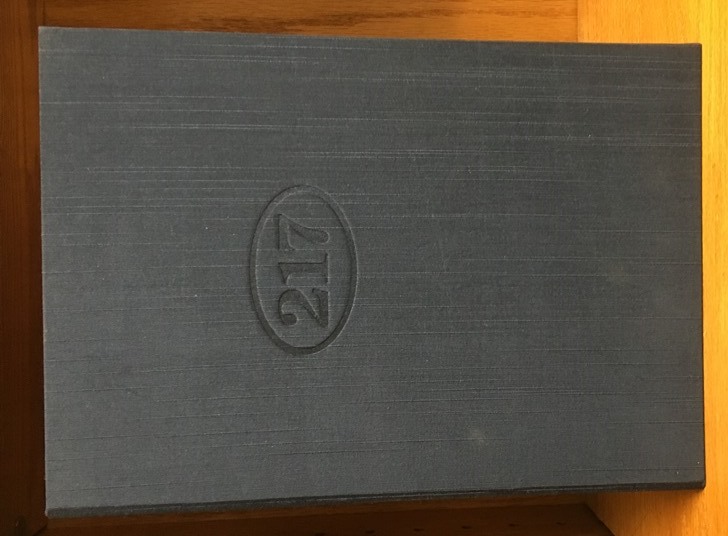 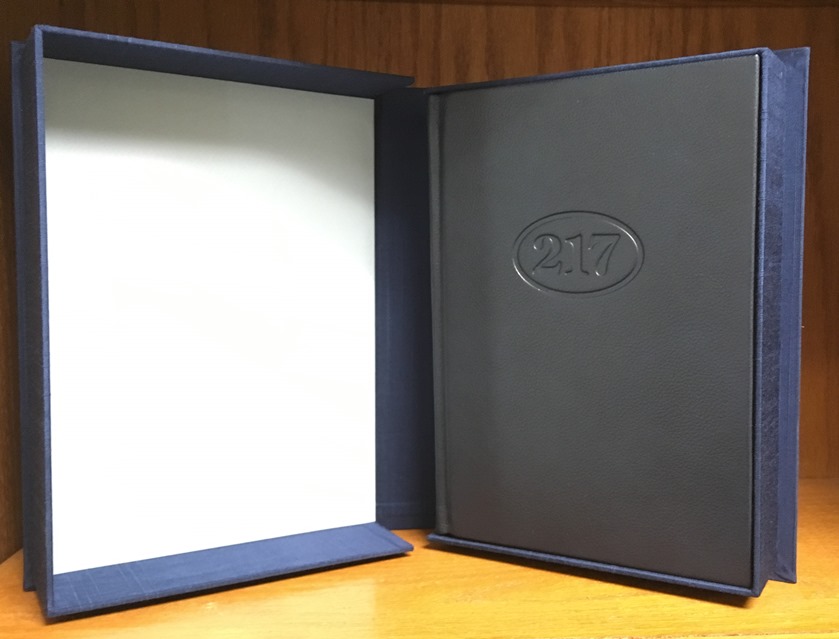 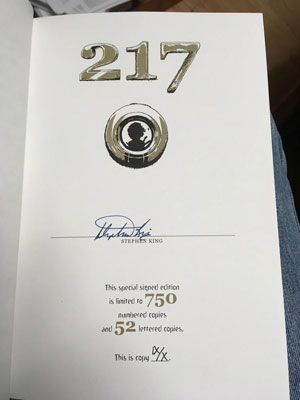 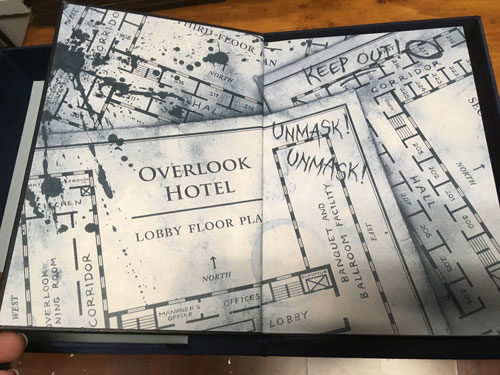