The Good, the Bad, and the Indifferent Joe R. Lansdale

Dustjacket and signature sheet art by Mark A. Nelson.

The Good, the Bad, and the Indifferent collects 34 stories, 16 never before published, by Joe R. Lansdale, award-winning author of The Two-Bear Mambo, and Bad Chili.

Ultimately, with a writer like Joe R. Lansdale, it's his voice that carries us along from one project to the next. It's his voice that brings us back time and time again. The writer behind that voice, the guy on the other side of that page.

The early stories included in this book give us a whisper of that voice. Watch for it. Listen closely. Joe's voice might crack a little bit as our boy shuffles through a kind of writer's puberty, but that's just part of the fun.

Which is another way of saying that you shouldn't take any of these tales too seriously. You'll see Joe trying on different hats, jumping from genre to genre, sometimes in one story. If you're looking for primo Lansdale, you've come to the wrong place.

But without these stories, there wouldn't have been any primo Lansdale. Keep that in mind as you settle in for a lazy afternoon with that damn near twenty-year overnight success, Joe R. Lansdale.

--Norman Partridge, from the introduction

Limited to 600 signed and numbered copies

Lettered limited to 26 signed, lettered and slipcased copies bound in leather, and housed in a handmade slipcase which features exclusive stamping art by Mark A. Nelson, with a "vintage" photo of the author recessed in the front. An original rejection slip received by Lansdale in the late '70s or early '80s is laid in each. 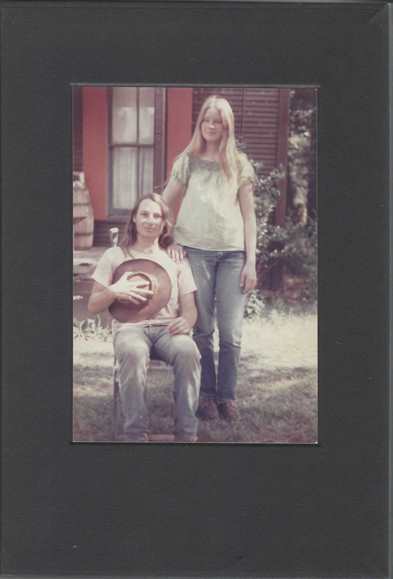