A series of novellas, divided up into sets of four independent titles. All titles within a set will share one piece of artwork divided between the four covers. Above is the first such, by artist Chris Moore.

Click on the above for information regarding purchasing matching sets

Here are the details of Set 1.

When Merlin encounters the derelict hulk of an old swallowship drifting in the middle of nowhere, he can't resist investigating. He soon finds himself involved in a situation that proves far more complex than he ever anticipated. 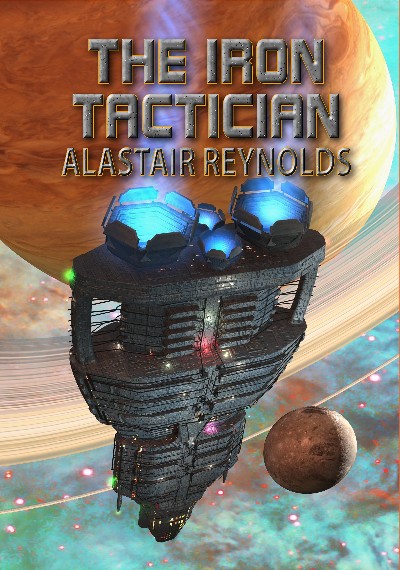 2. At The Speed of Light – Simon Morden

A tense drama set in the depths of space. Aboard a ship that has travelled beyond the reach of human knowledge, Corbyn discovers he is not as alone as he ought to be.

An intense hard SF novella from Simon Morden (B.Sc. Hons., Sheffield, Ph.D, Newcastle), a bona fide rocket scientist with degrees in geology and planetary geophysics who also writes science fiction. The author of a dozen novels and collections, Simon won the 2012 Philip K. Dick Award. At The Speed of Light is one of his finest works to date. 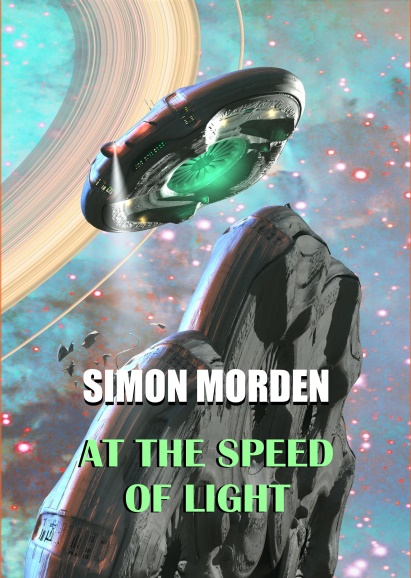 A new tale set in the same milieu as the author’s debut novel “A Calculated Life”, which was shortlisted for the 2013 Philip K. Dick Award.

In a starkly plausible 21st century Britain where corporate interests hold sway and genetically engineered simulants provide vital services at a cost, the Enclave may be the last remaining bastion of true freedom... 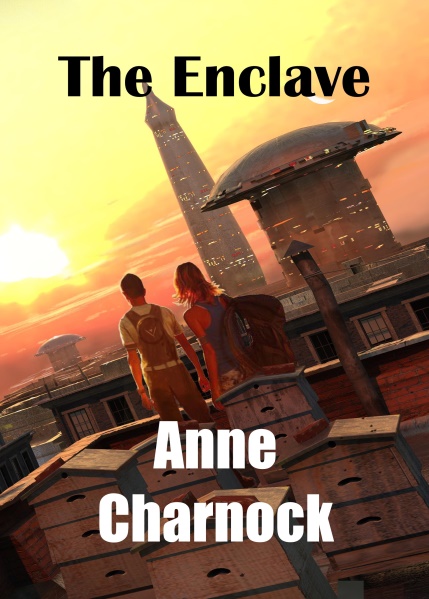 In a future shaped by omnipresent surveillance, why are so many powerful people determined to wipe the last gig by a faded rock star from the annals of history? What are they so afraid of?

When Fizz is hired to write the memoirs of Elodie Barthelme, former singer with electro-rock band The HitMEBritneys, she has no idea the dangerous path she is treading... 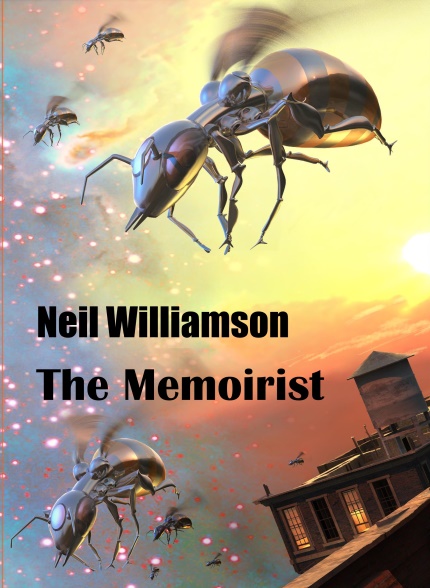 There will also be a very limited edition slipcased set, containing all four novellas with the full artwork wrapped around the slipcase.

East slipcased set will be individually lettered.  The precise number of slipcased sets has yet to be determined and will depend on demand, but there will be a minimum of 26, and a maximum of 52.

Set Letter M was shipped to us by a third party who we assume recieved it accidently from the publisher, it was shipped to us in a padded envelope, needless to say the slipcase was distroyed and the books/jackets were bumped.  The publisher was able to replace the sliipcase, The Memoirist and The Enclave but At the Speed of Light and The Iron Tactician were out of print and their corners are bumped, not bad, but we cannot sell them as is without disclosing the fact. 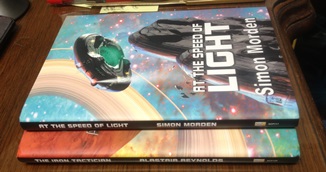 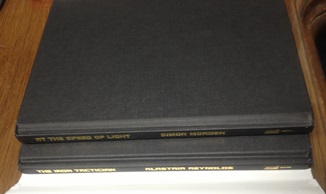