Few horror films in the history of television can boast the deadly seriousness, inspired casting, indelible images and lingering impact of Salem’s Lot. Tobe Hooper’s adaptation of Stephen King’s 1975 novel about vampires that infest a small Maine town was first broadcast in November 1979.

The three-hour film featured unforgettable performances by an array of stars — James Mason, David Soul, Lew Ayres, Bonnie Bedelia — along with one of the most truly terrifying monsters in the history of movies: the feral vampire Mr Barlow played by Reggie Nalder.

This book documents the gestation and production of the film. There are reminiscences from cast and crew, including new and exclusive interviews with Tobe Hooper, David Soul, cinematographer Jules Brenner and producer Richard Kobritz; dozens of images, including many never before published behind-the-scenes production stills; deleted scenes from the original teleplay; foreign posters and artwork inspired by the film; photographs of Ferndale, California, where the exteriors of Salem’s Lot were filmed; and much, much more.

Note: neither edition is signed, but the hardcover has a numbered limitation page. In addition, the hardcover has a larger size of approximately 8 × 12 inches, and a higher page count, with a special 176-page scene-by-scene retelling of the film, with frame grabs reproduced in full color. 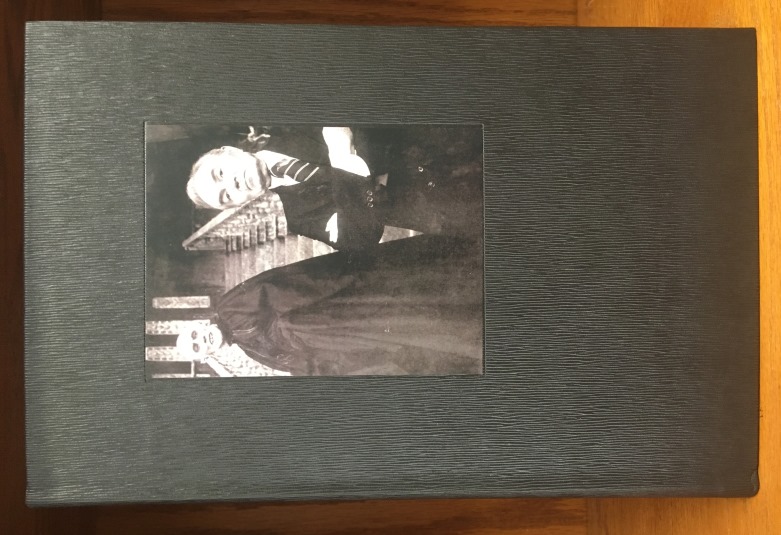