A series of novellas, divided up into sets of four independent titles. All titles within a set will share one piece of artwork divided between the four covers. Above is the artwork of Vincent Sammy

Here are the details of Set 2

1.  Case of the Bedevilled Poet: A Sherlock Holmes Enigma by Simon Clark

After narrowly escaping a bomb blast during the Blitz in World War II London, poet Jack Crofton is threatened with death and worse by a mysterious soldier. Fleeing through the war-torn streets, he seeks sanctuary in a pub and falls into company with two elderly gentlemen who claim to be Holmes and Watson, the real life detectives who inspired Conan Doyle’s fictions. Unconvinced but desperate, Jack shares his story, and Holmes agrees to take his case… 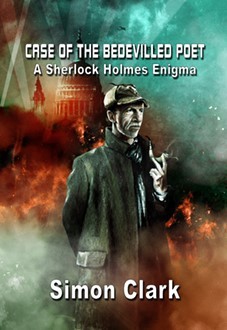 In 1917 the world was rocked by claims that two young girls – Elsie Wright and Frances Griffiths – had photographed fairies in the sleepy village of Cottingley. In 2017, a century later, we finally discover the true nature of these fey creatures. Correspondence has come to light that contains a harrowing account, written by village resident Lawrence Fairclough, laying bare the fairies’ sinister malevolence and spiteful intent. A gripping, enchanting tale from the bestselling author of Richard & Judy Book Club hit The Cold Season. 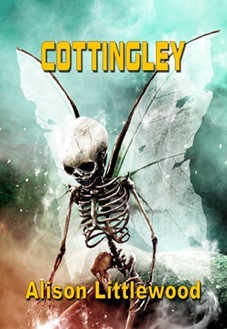 3. Body in the Woods by Sarah Lotz

When an old friend turns up on Claire’s doorstep one foul night while her husband is away and begs for her help, she knows she should refuse, but she owes him and, despite her better judgement, finds herself helping to bury something in the woods. Will it stay buried, and can Claire live with the knowledge of what she did that night?

Sarah Lotz’s novel The Three has been optioned by Company Pictures for development as a TV series, while her co-written work The Apartment is under option by Steven Spielberg’s Amblin Partners. She delivers here one of her most gripping and disturbing stories to date. 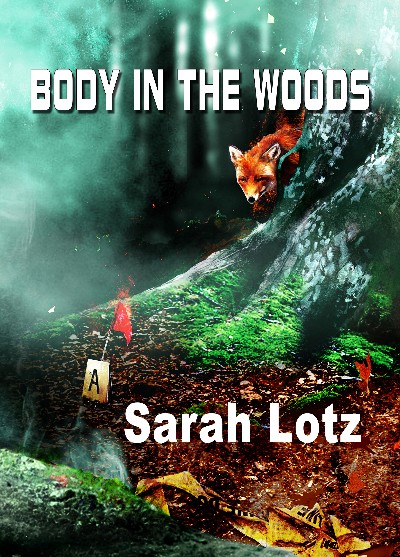 4. The Wind by Jay Casselberg

Gerry moved to the quiet village of Abbotsford six months ago, and although he’s far from being accepted as a ‘local’ just yet, he reckons he is getting the hang of country life and the rural veterinary practice he’s taken on. Nothing prepared him, though, for the strange wind that springs up to stir the leaves in unnatural fashion, nor for the strikingly beautiful woman he meets, whom the villagers are so reluctant to talk about…

Click Here to Order a - Matching Lettered Slipcased Sets of: