We are offering this 3 different ways:

The Best of T. M. Wright 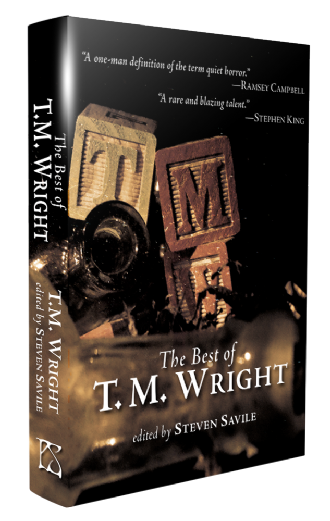 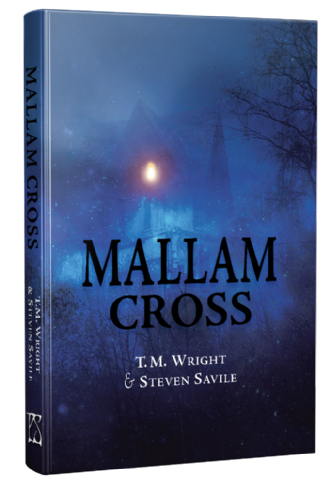 Folks, nobody writes ghost stories like Terry and it’s fair to say that nobody knows Terry and his work better than Steven Savile. Started by Wright some years ago and now completed masterfully by Steve; MALLHAM CROSS tells the story of  a city where everyone is a ghost, inverting the whole ghost story trope by having a hero who is essentially the only living boy in New York. A single house in a city of hauntings which is the only place that isn’t home to its own ghosts?

The stranger watched them lynch the boy.
He took out his mobile phone, filming the whole thing.
The hood over the head meant they didn’t have to watch his expression as he realized he was dying all over again. Some days he didn’t wear the hood. His fingers clawed at the noose while his låegs kicked. Then they stopped kicking and he just twisted in the morning breeze. 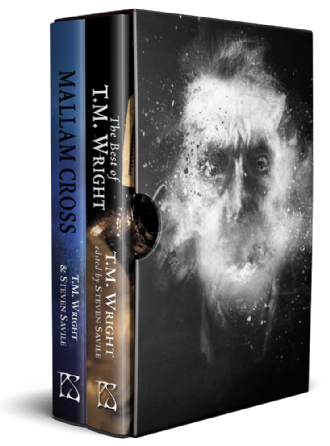